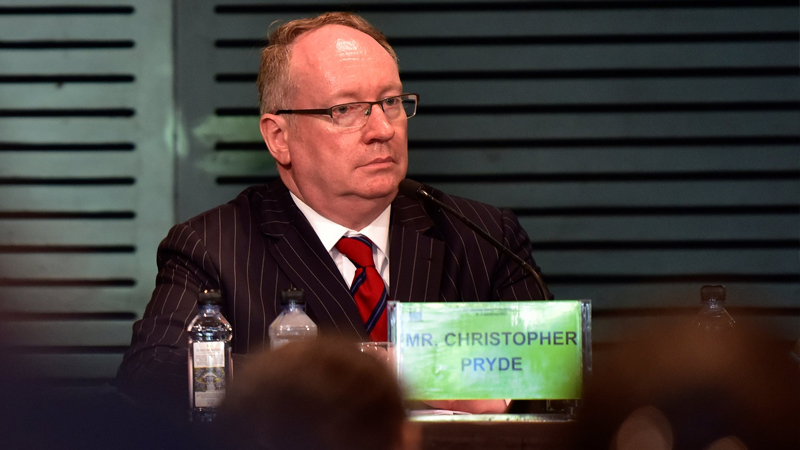 Director of Public Prosecutions Christopher Pryde says it is estimated that the funds from illicit drug activities are more than $10 million per annum and local traffickers can make between $5,000 and $10,000 a day from the sale of cocaine and methamphetamine in the domestic market.

While speaking during the Fiji Police Force Command Group Retreat, Pryde says drugs are a huge source of proceeds of crime and they need to continue to focus on it.

He further says they need to continue to hit drug dealers where it hurts them the most and that is by removing the profit they make from their illicit trade adding without the profit, they are not interested in the crime.

Pryde adds the proceeds of crime can be recycled through the criminal justice system back to them from seizure by police through a restraining application filed by his office in court and then a forfeiture application in court.

He says if granted, the proceeds then goes into an account in the DPP’s Office and the funds are disbursed after approval by the Attorney General on the recommendation of the Anti-Money Laundering Council to agencies such as the police to assist with investigating and prosecuting money laundering offences.

Pryde also says Fiji’s legislation on proceeds of crime and money laundering is the best in the region and they must continue to use it.

China has donated 17 hospital beds worth $25,500 to aid Fiji with its current response to COVID-19. The Fijian government in a statement says this ... 37 minutes ago