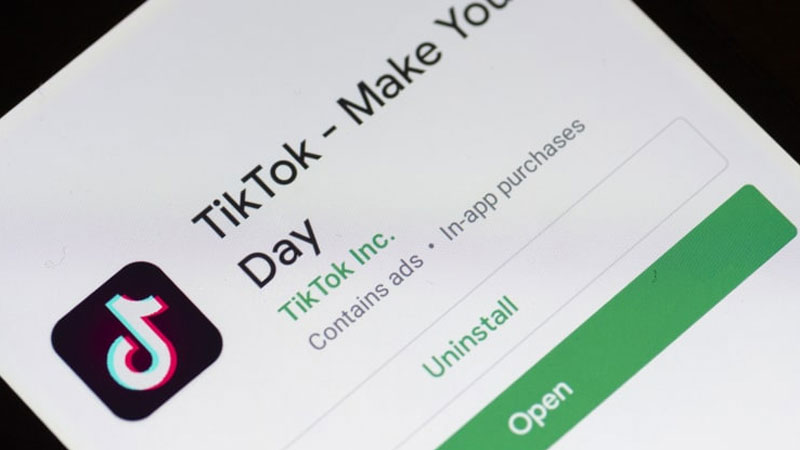 The Indian government has banned dozens of Chinese mobile apps, including TikTok, over alleged security issues.

India’s Ministry of Information Technology “has decided to block 59 apps because of the information available they are engaged in activities which are prejudicial to sovereignty and integrity of India, defense of India, the security of the state and public order.”

The app, which surpassed 2 billion downloads in April, has found a huge market in India.

The app has been blocked in the nation before.

Last May, the Indian government banned the app’s downloads for two weeks, after a court ruled that it could expose children on the app to sexual predators and graphic content.

TikTok appealed the decision and the court reversed its ruling.

Along with TikTok, the government banned high-profile Chinese apps WeChat, a messaging app, and Weibo, a Chinese social network that’s similar to Twitter. The ban comes amid recent tensions with China.

At least 20 Indian soldiers were killed in a clash between Chinese troops earlier this month.

37 people were arrested for breaching the curfew last night and 19 of those arrested were allegedly found drunk in public places. Police ... 1 hour ago

England has unlocked travel to and from 59 countries by lifting quarantine requirements, but visitors from the United States will still be subject to ... 3 hours ago