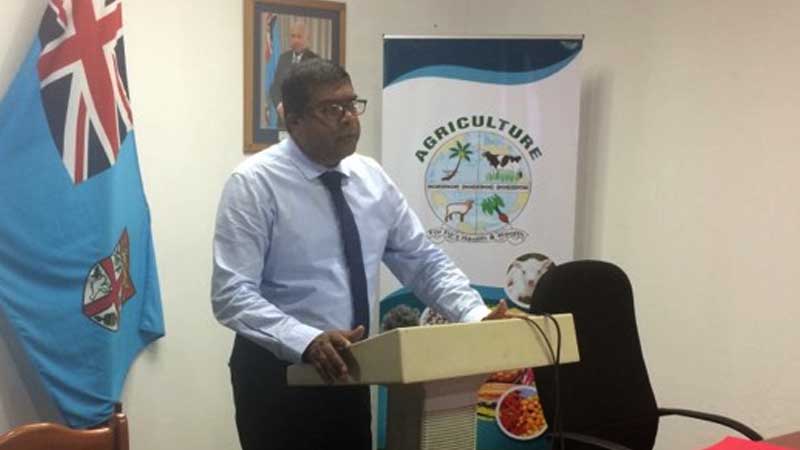 Minister for Environment, Dr Mahendra Reddy says if the Leader of People’s Alliance Party, Sitiveni Rabuka was that concerned about the environment, he could have at least protected his own village, Drekeniwai before talking about protecting the country and attacking the Prime Minister.

Doctor Reddy says it was obvious to anyone listening to Rabuka’s nonsense that putting a snake in a suit does not make him a statesman.

He made the comments while giving an update on the investigation results of the oil spill in the Draunibota Bay area in Lami.

Doctor Reddy says he wished we had an Opposition that grasped the bigger picture which is a single most important issue that should remain above the political fray, instead Rabuka jumped on this event as an excuse to undermine Fiji’s climate leadership.

Meanwhile Doctor Reddy says preparations are underway to get professionals to remove the remaining oil from the Lami Harbour.

He says an investigation was launched by the Department of Environment and a team of senior officials immediately attended to reports of engine oil seepage in the Lami Harbour.

The Minister adds initial findings from investigations suggest that this was a minor leak and a large proportion of the leak has evaporated.

Doctor Reddy says the investigation team met with the Maritime Safety Authority of Fiji, Fiji Ports Authority and residents of Kalekana, Qauia settlement and other communities around Draunibota Village.

He adds apart from the measures taken to clean the remaining oil, a long term strategy is being worked out with the Maritime Safety Authority of Fiji and Fiji Ports Corporation Limited to ensure more regular boat maintenance in Fiji Ports so that these issues do not arise in the future.

The people of Drekeniwai built their first seawall before they asked the Government to help, and I never said that I’m a statesman - Rabuka 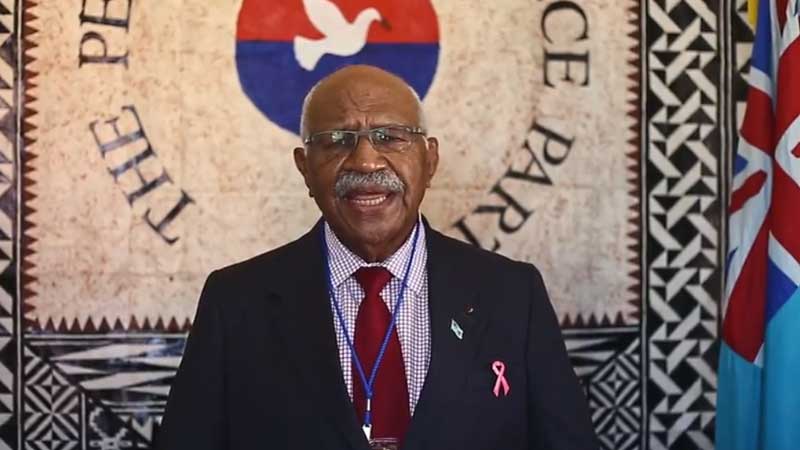 People’s Alliance Party Leader, Sitiveni Rabuka says the people of Drekeniwai built their first seawall and river bank retaining wall before they asked the Government to help, and he also says that he has never said that he is a statesman.

While responding to the Minister for Environment, Doctor Mahendra Reddy’s comments, Rabuka says Doctor Reddy is boasting about the recent reinforcement of the seawall in Drekeniwai however they as the people of Drekeniwai had first built the wall back in the 1990s.

Rabuka also says Doctor Reddy’s comments like putting a snake in a suit does not make Rabuka a statesman, are the Minister’s comments.