I just go with numbers, even I got more votes than Gavoka in 2018 - Tabuya

I just go with numbers, even I got more votes than Gavoka in 2018 - Tabuya 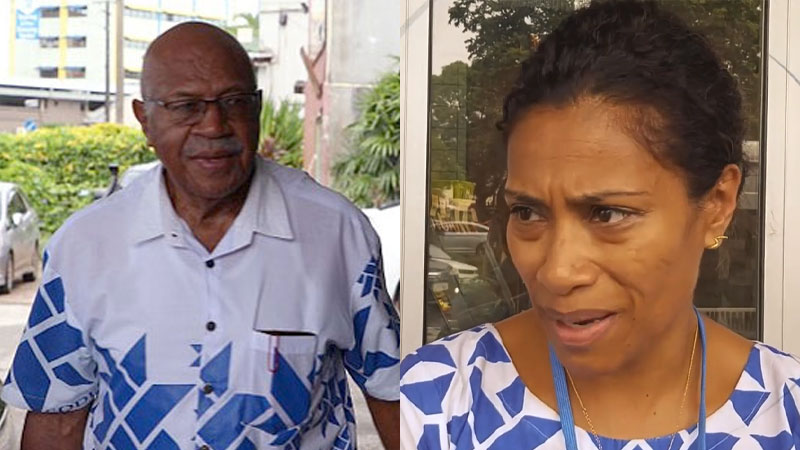 Leader of the Opposition and Caretaker SODELPA Leader and SODELPA’s Lynda Tabuya.

Leader of the Opposition and Caretaker SODELPA Leader, Sitiveni Rabuka says he will accept the decision if the party rejects him as the leader however he has confirmed that he will contest the 2022 general elections.

Rabuka says he plans to still contest the general elections under the SODELPA banner and he will not form a new party.

Rabuka also says the SODELPA parliamentary caucus has to now decide on whether he will continue as the Parliamentary Leader and Leader of the Opposition. 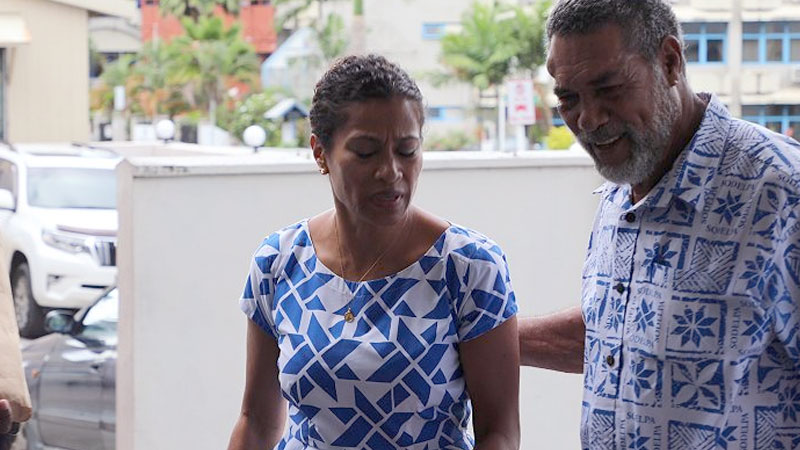 She says even she got more votes than Gavoka in the 2018 general elections.

Fijivillage has received information that 21 members of the SODELPA Management Board voted for Gavoka while 20 members voted for Sitiveni Rabuka.

Vosarogo also got 21 votes while Lynda Tabuya got 20 votes in the Deputy Leader elections.

Rabuka made the announcement while responding to the opening of the 2020-2021 Parliament ... 42 days ago
More In Depth

Good news for students as all sporting competitions including the Coca Cola Games and Vodafone Deans Rugby Competition will go ahead this year. Edu... 2 hours ago
LATEST NEWS

People living in Tropical Cyclone affected areas can expect more assistance after BRED Bank Fiji made a cash donation of $112,500 to the Prime ... 1 hour ago

A man who was employed by an electrical contractor and fell from a power pole and injured himself on the 9th of this month at Malau in Labasa passed ... 2 hours ago