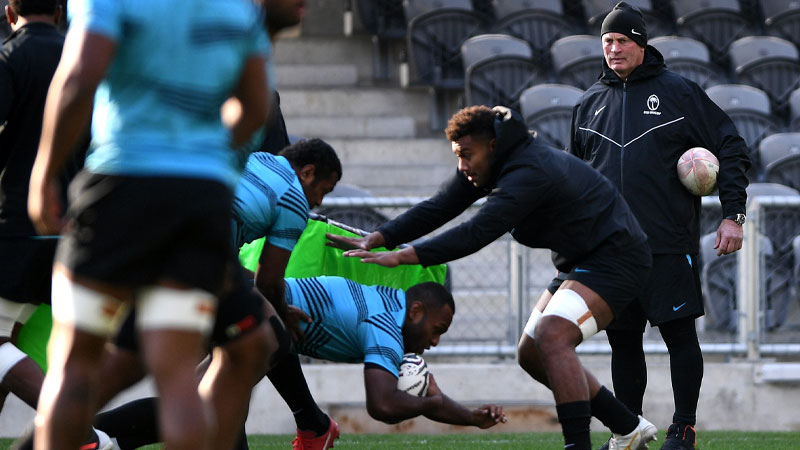 The Fiji Rugby Union has clarified that  Vern Cotter remains the Head Coach of the Fiji Airways Flying Fijians and his set of assistant coaches based in New Zealand had full involvement in selecting the squad for the Northern tour.

Cotter and the rest of the coaching team who are based in New Zealand will not be going to Europe due to quarantine rules.

In their absence, outgoing Fiji 7s coach Gareth Baber who is in the UK will take charge of the team along with support of Irish legend Rory Best, Dugan Hodge and Richie Gray.

Cotter says he is constantly talking to the coaching panel who have been selected to guide the side in the Northern Tour.

Cotter says they will be in touch moving into the game with regards to game strategy and team selection.

He says it has been an open exchange of ideas whereby they have freely given their knowledge of the team and players and have offered videos of past training sessions. Cotter believes the players will play a vital role in assisting the coaches to formulate a competitive team for the three test matches.

Only players who are based in Europe have been considered for the tour.

The squad will gather on the 31st of this month.

Fiji will take on Spain on 7th November at 2am, they will then take on Wales on the 15th at 4.15am before taking on Georgia on 20th November.