SODELPA MP Salote Radrodro has told the High Court that she had complied with all the requirements when making Parliamentary claims.

She adds that she complied with all the requirements.

Meanwhile, FICAC Commissioner Rashmi Aslam told Radrodro that according to the EFL records there was no consumption of electricity at their Namulomulo home for a long time. Radrodro said that the period Aslam was referring to was before 2018.

The closing submissions will be made next Wednesday. 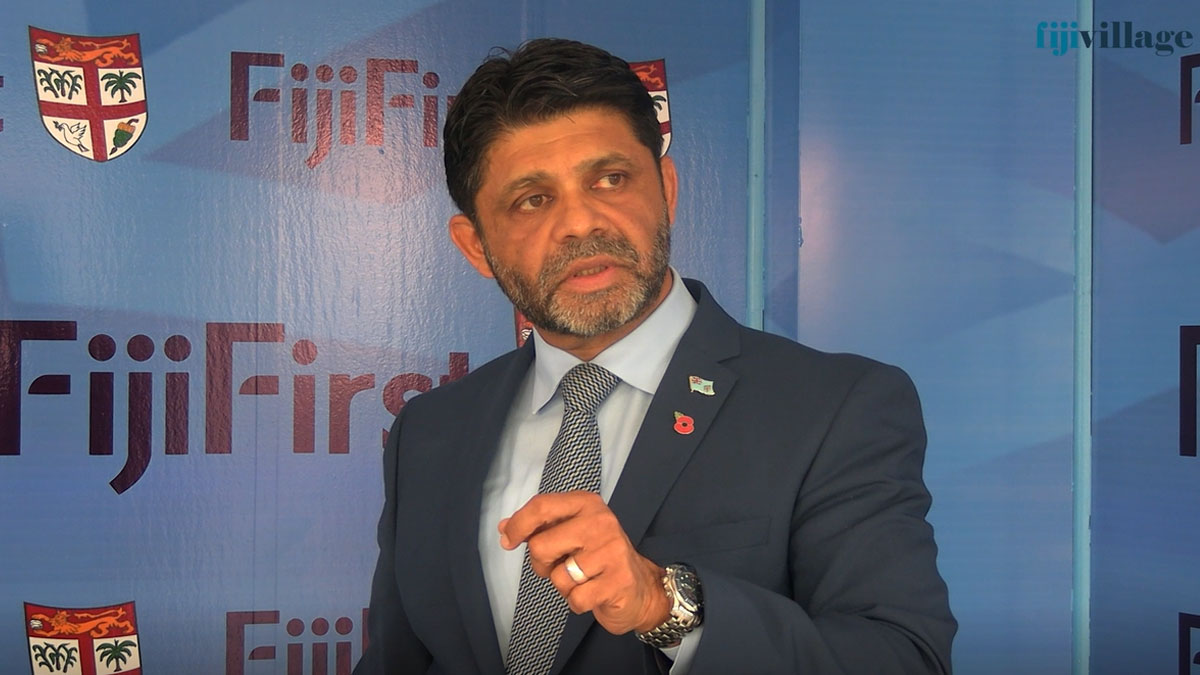 FijiFirst General Secretary, Aiyaz Sayed-Khaiyum asks how is there a conflict of interest and where is the conflict when asked in a press conference ... 17 hours ago
LATEST NEWS

Pacific Recycling Foundation and Waste Recyclers Fiji Limited say they have made significant strides recently in their commitment to capture ... 16 hours ago
More News
TOP