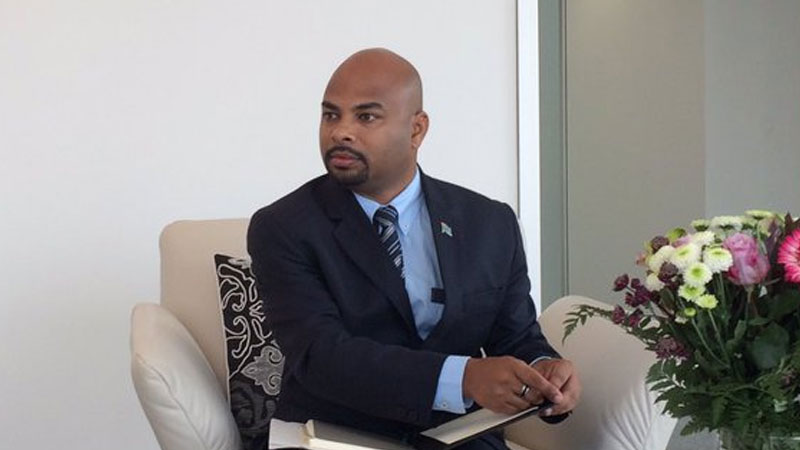 The Human Rights and Anti- Discrimination Commission is investigating a complaint by parents of three children of year 9 and year 10, who have been subjected to alleged cruel, degrading and inhumane treatment.

It is alleged that on Monday, four students from the boarding school were stripped naked and chillies rubbed on their mouth and private parts as punishment at the direction of the Assistant Principal of the school by a Head of Department for taking leave without permission.

Concerned parents of the school approached the Commission yesterday.

Nineteen parents met with the Commission Director, Ashwin Raj and his team at a community hall to discuss the matter.

After listening to the parents and interviewing one of the students, the Commission met with the Principal of the school late last night and facilitated the removal of another student from the boarding school who is also an alleged victim.

The Human Rights Commission took the child and his parents to a police station and lodged an official complaint around 10.30pm last night with the Fiji Police Force.

Raj says statements from one of the victims and his parents have been recorded by the police and the Commission has also commenced interviews with the other children and their parents.

He says the Commission has notified the Ministry of Education.

Raj also says the Commission will prioritise counseling for these children who are too traumatized to sit for their exams next Monday.

The Director says it is imperative that these children are not subjected to further victimization and trauma and therefore the Commission urges the media to respect the rights of these children to heal with dignity in the privacy of their homes and in the custody of their parents.

It urges the Ministry of Education to ensure that these children are not subjected to further reprisal and recrimination and that they are able to realize their constitutional right to education without interruption.

The Commission also urges that the teachers who have been implicated are dealt with accordingly by the Ministry of Education in consonance with its own policies.

Raj says corporal punishment is a criminal offence and is contrary to section to section 11 (2) and section 41 of the Fijian Constitution and those responsible for these acts of gratuitous violence must face the full brunt of the law.

The Ministry of Education has suspended four staff including the Acting Head of School of a prominent Government School today after receiving complaints of child abuse.

Minister Rosy Akbar warns all staff that the Ministry has no place for officers who inflict harm and subject children to inhumane and degrading treatment in schools.

The Education Ministry says Heads of Schools and teachers have been reminded on numerous occasions that the Ministry will neither condone nor tolerate any breach of the Civil Servants Code of Conduct and Policies.

The Ministry says it has disciplinary measures in place and will institute without hesitation disciplinary action against all officers found in breach of the Civil Servants Code of Conduct and Policies.

Investigations will continue while the four remain suspended.

The Education Ministry says as custodians of all children in schools it is paramount that children's safety and well-being remains a priority for all Heads of Schools and teachers.