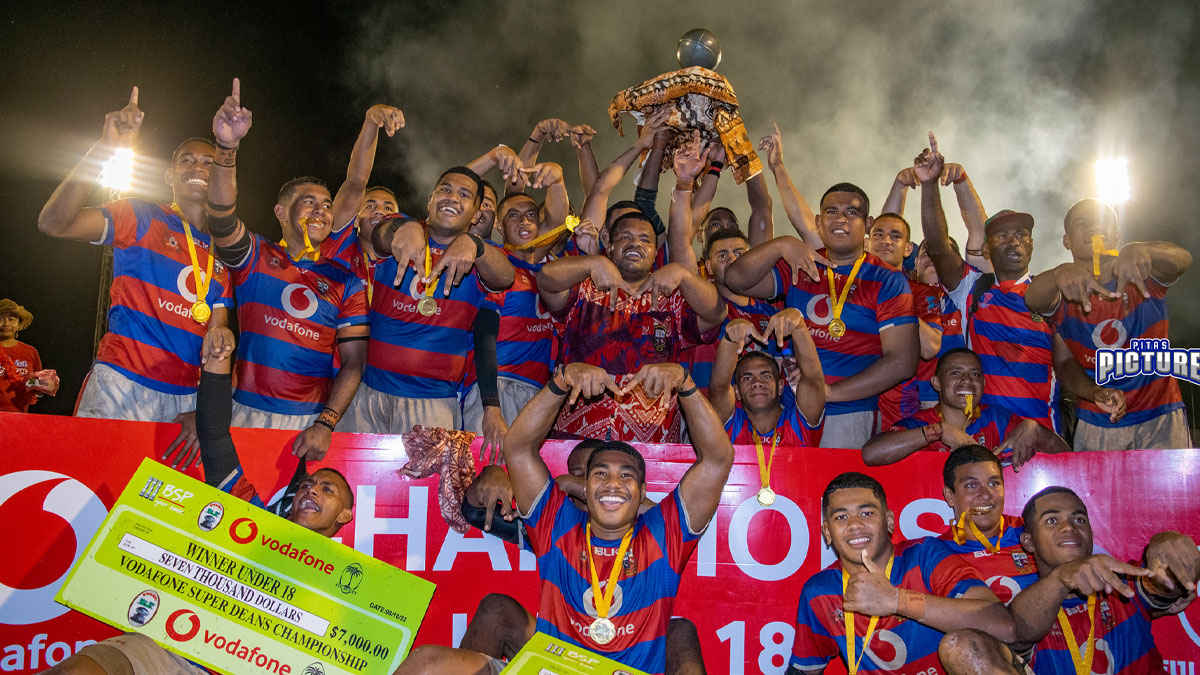 The Marist Brothers High School Under 18 side are the new Vodafone Super Deans champions after defeating Suva Grammar School 9-8 in thrilling final.

The rainy weather did not disappoint the players and supporters as they cheered for their schools.

Marist's points all came from penalties.

It is a fairytale victory for Marist as they were the third team that qualified from the Southern Zone.

The boys from Flagstaff were a man down after Mikaele Lewaicei was shown the red card in the second half.

Coach Jone Temo says their objective today was to come and take the Deans title back to Flagstaff.

He says he told the boys if they believe in themselves, they can do it.

67' Marist's try not awarded as it was held up

66' penalty to Marist for high tackle

Both teams currently playing with 14 players

25' Marist gets scrum after Grammar's knock on

Brandon Shawn puts Marist on the score board.

6' Marist is now in possession

5' Line out by Marist 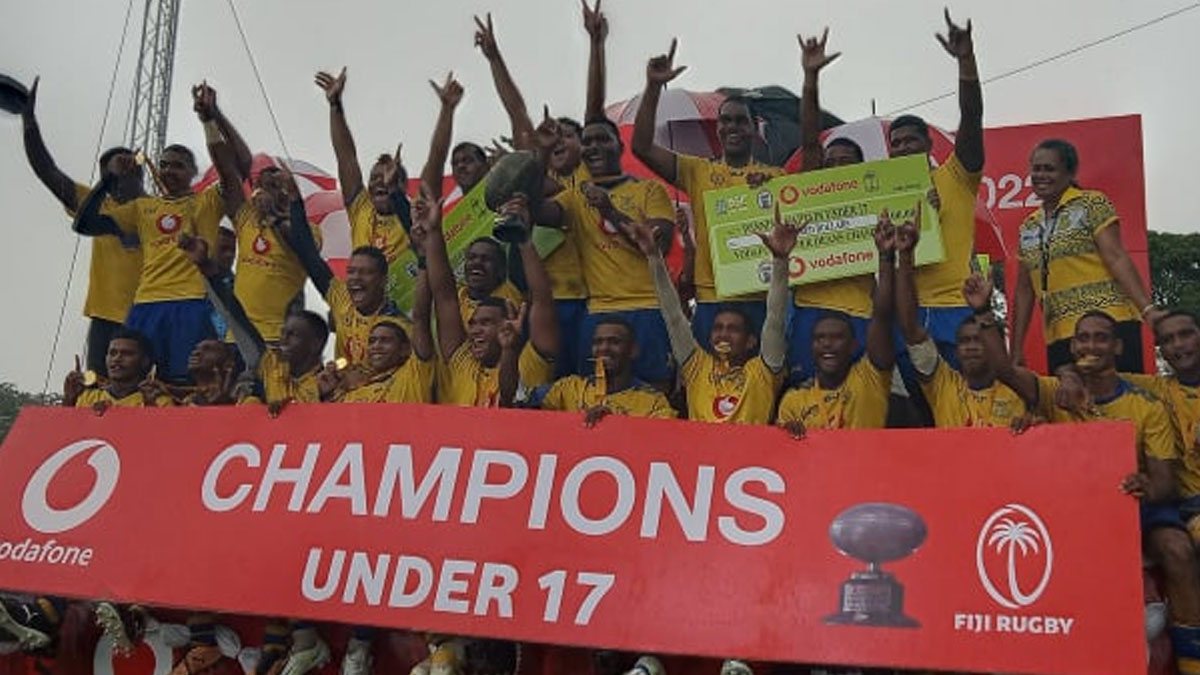 The Suva Grammar School Under 17 side had to dig deep to claim the Under 17 Vodafone Super Deans title defeating Marist Brothers High School 8-3.

Marist was leading 3-0 at the break.

Grammar scored a try and converted a penalty in the second half and the rest was defending their try line from the boys at Flagstaff.

Captain Maleli Waqaivolavola says it was not an easy battle playing against Marist in the final as they had to dig deep to claim the win.

He also acknowledged the boys for giving their all in the final. 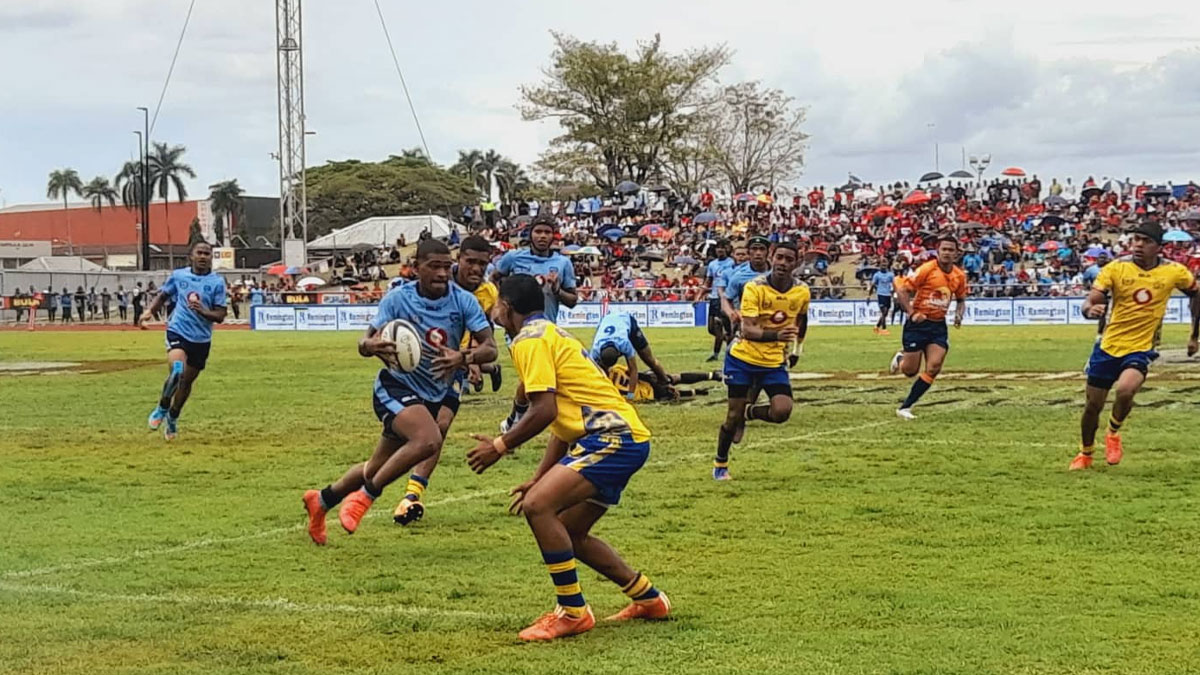 The boys from Nasese were leading 12-10 at the break, but QVS came back firing in the second half to score two converted tries to put them in the lead.

QVS flyhaf Ilisoni Tuvasu was impressive in the second half as he converted two tries and a penalty to give the Victorians the win.

Team Manager Sainimili Samani says they are thankful for the support of the school, parents and old scholars that enabled them to reach the final.

She says the hard work of the boys gave the team the victory today.

QVS Captain Anare Tabakaucoro says the team is grateful to God for guiding and giving them strength to compete and win the final.

Earlier today in the Vodafone Super Deans Competition, RKS beat Marist Brothers High School 27-19 in the Under 14 final and RKS defeated QVS 19-12 in the Under 15 final. 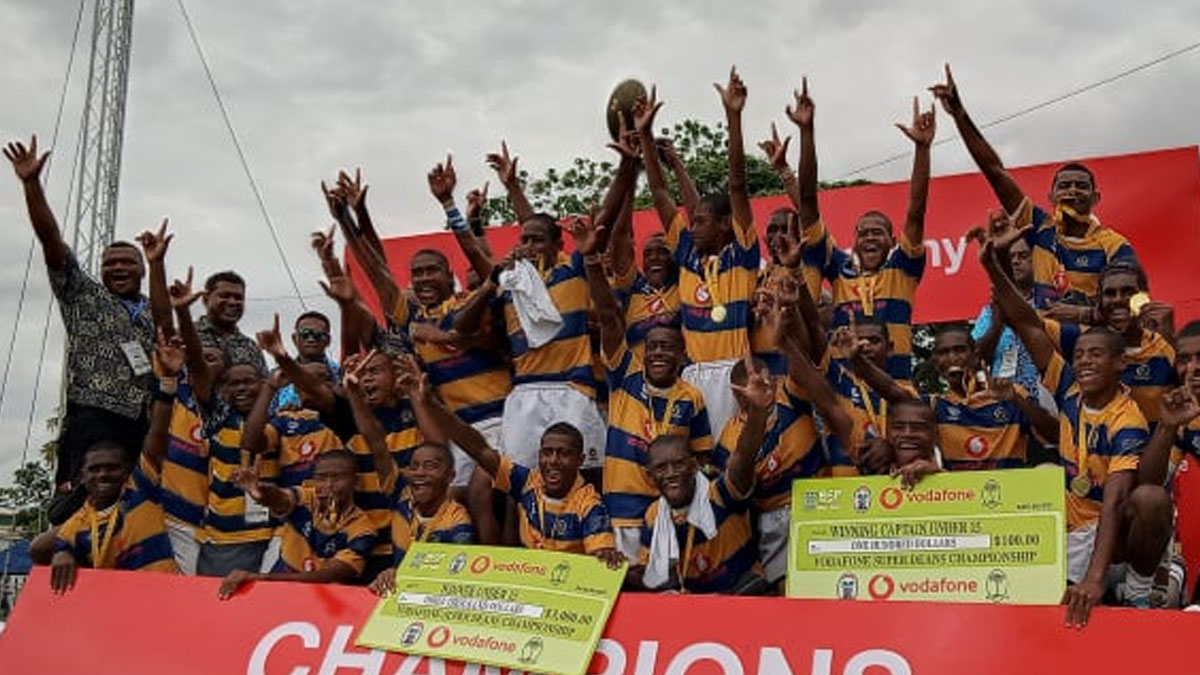 Ratu Kadavulevu School have retained their Under 15 Vodafone Super Deans title after defeating Queen Victoria School 19-12 at Churchill Park in Lautoka this morning.

RKS led 12-6 at half time, however QVS converted two penalties to level the score with 10 minutes left.

RKS managed to score another try, shattering their neighbours' dream to win the title.

RKS Coach Isaia Naqicatabua says the message was straight for them at half time and that is to protect their try line.

He has dedicated the win to all supporters of Ratu Kadavulevu School. 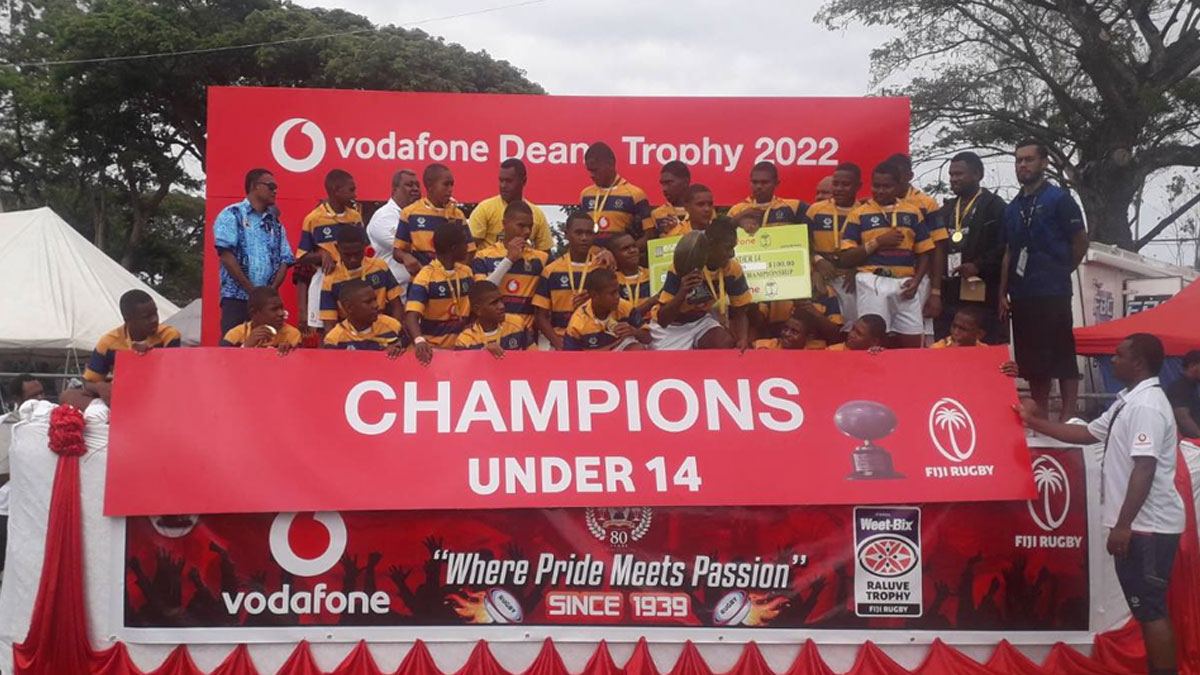 Ratu Kadavulevu School is the new U14 champion after beating Marist Brothers High School 27-19 in the final of the Vodafone Super Deans Final in Lautoka.

MBHS was leading in the first half until they lost their game plan after three yellow cards in the second half and gave the chance to the Delainakaikai boys to capitalize.

In the Weet-Bix Raluve Trophy, Sigatoka Methodist College will play Naitasiri Secondary School at 10.40am in the Under 16 final, and Jasper Williams High School will face Natabua High School in the Under 18 final.