Health equipment to be sent to Vanuabalavu this Friday – Dr Waqainabete

Health equipment to be sent to Vanuabalavu this Friday – Dr Waqainabete 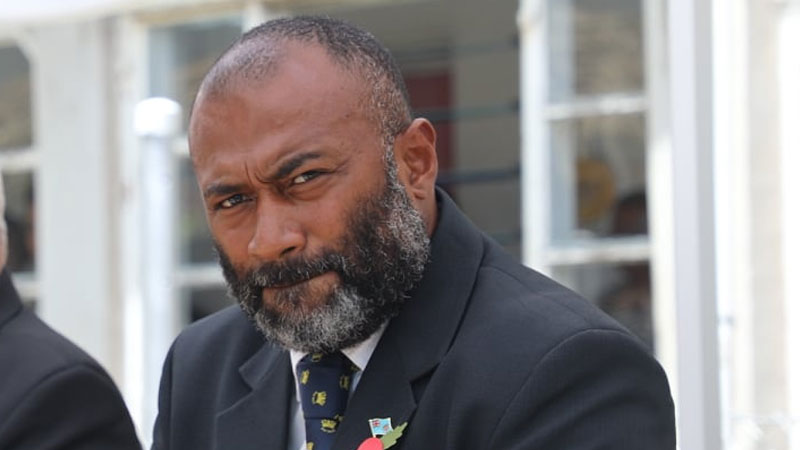 Health Minister Dr Ifereimi Waqainabete has highlighted that they will be sending some equipment to the Lomaloma Hospital in Vanuabalavu in Lau on Friday to assist in their fight against the increasing cases of COVID-19.

He says it is vital to invest in facilities and upskilling health workers in the rural and maritime zone.

The Minister and the Government team officials did their assessment on Vanuabalavu, Lakeba and Moala and also distributed relief items, food rations, drinking water and COVID-safety kits.

He also stated that water on these islands remain safe for consumption after the officers from the Mineral Resources Department conducted their assessment.

Meanwhile, Dr Waqainabete has commended the ongoing efforts by the people of the Lau Group and other platforms in lifting its vaccination numbers.

This is after the Minister confirmed that 95 percent of the eligible population in Vanuabalavu are fully vaccinated and is also the highest number in the maritime region.

Dr Waqainabete says Vanuabalavu was the first maritime region to receive the vaccine because of the assistance by the private island of Mago that offered its services to deliver the vaccine.

He adds the high vaccination number is also reached through the ongoing awareness on social media such as the Bula Ko Lau Facebook page.

He says more than 95 percent of the eligible population in Lakeba are fully vaccinated while Malolo has reached the 85 percent mark.

The Minister says they are looking to reach the 90 percent mark for Malolo next month.