Gulabo Sitabo, Laxmmi Bomb and 8 other films to release on smaller screens

Gulabo Sitabo, Laxmmi Bomb and 8 other films to release on smaller screens 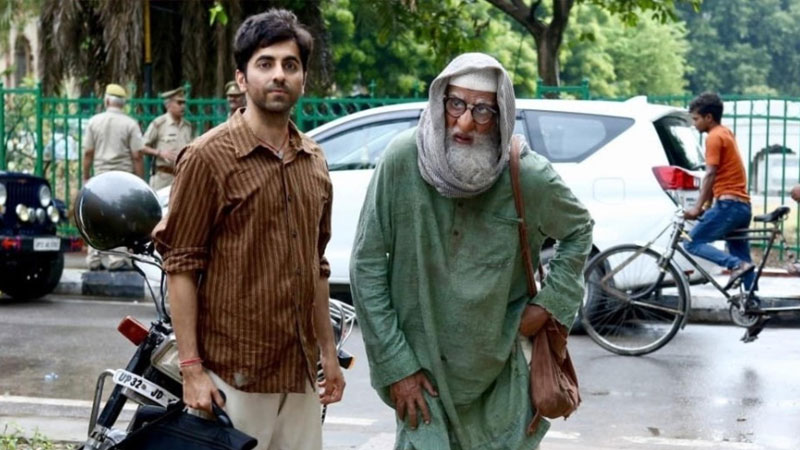 With the increasing uncertainty about almost everything due to COVID-19, producers have decided to depend on online and television platforms.

For more than a month, there have been reports on how several films were looking at a direct to digital release amid the lockdown.

Here is a list of 10 highly anticipated Bollywood movies that will skip the theatres and release directly on on online and television platforms. 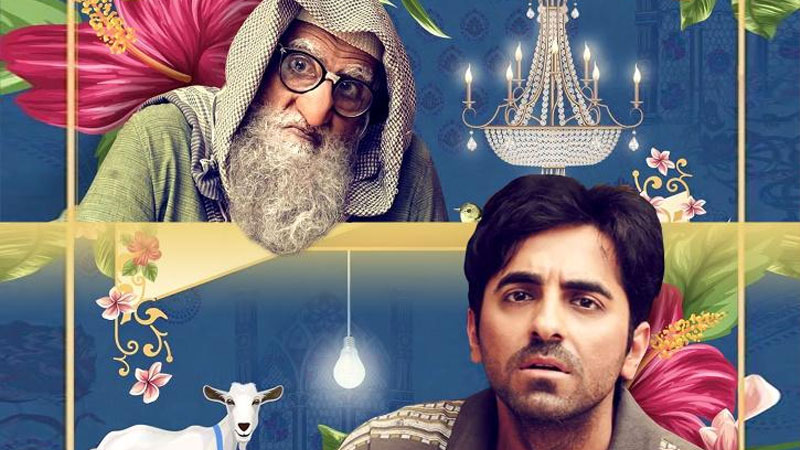 The film helmed by Shoojit Sircar would be skipping a theatrical release. In a first, the audience will get to witness the magic of a veteran superstar Amitabh Bachchan and India's most dependable actor Ayushmann Khurrana. The movie will release on June 12, 2020, on Amazon Prime Video. 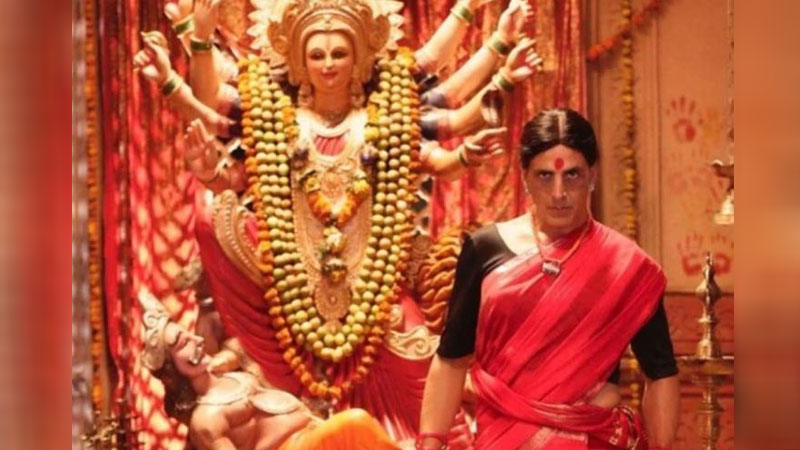 Starring Akshay and Kiara in lead roles, this horror-comedy is an official remake of the Tamil film Muni 2: Kanchana. The release date of the film is not decided but it'll release on Disney+Hotstar. 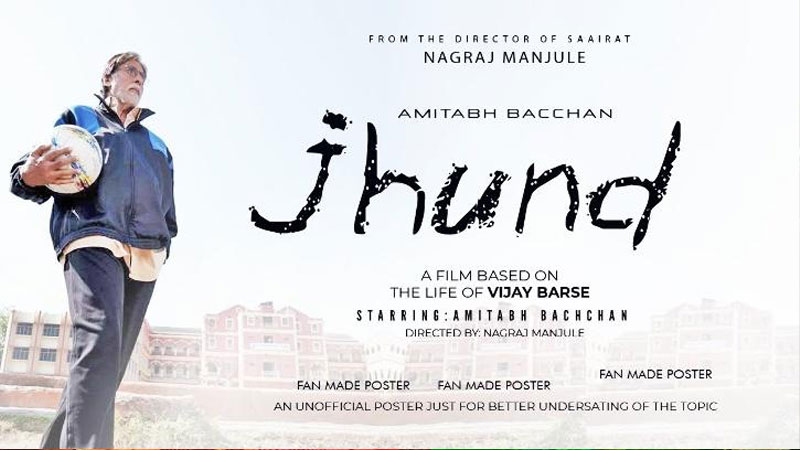 The film has been directed by Nagraj Manjule. It is loosely based on the life of Vijay Barse, the founder of NGO Slum Soccer. Strong reports suggest that the film may release on Netflix. 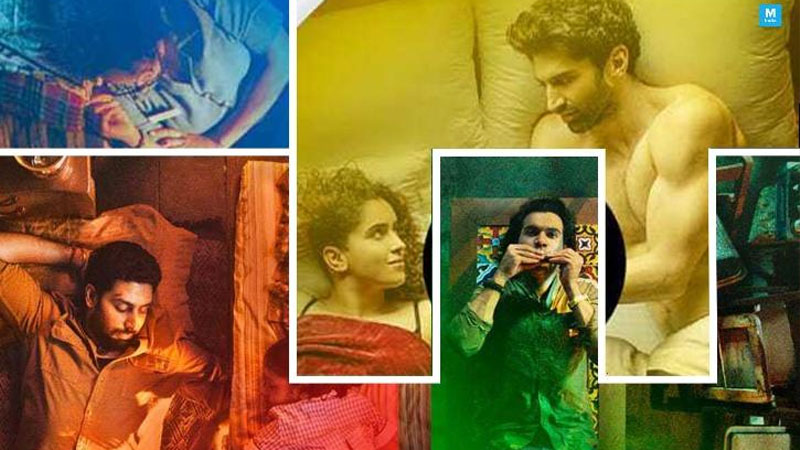 This multi-starrer film was one of the most anticipated releases of the year. This Hindi language dark anthology comedy film has been helmed by Anurag Basu. The film will soon be releasing on Netflix. 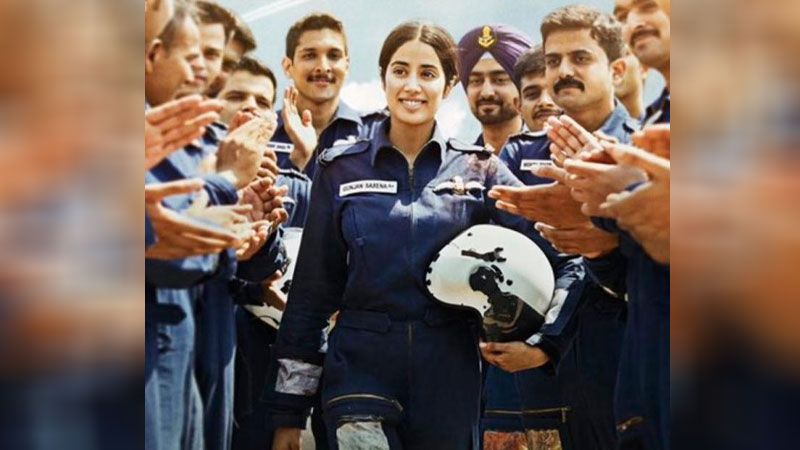 The film will revolve around the journey of Gunjan Saxena who is one of the first female pilots to fly in combat. Produced by Dharma Productions and Zee Studios, the film chronicle how she played an important role in rescuing injured soldiers during the Kargil War in 1999 and was awarded the gallantry Shaurya Vir Award for displaying courage during the war.

Directed by Sharan Sharma, the film was initially planned for a release in theatres on March 13, 2020. The film is reportedly headed for a Netflix release. 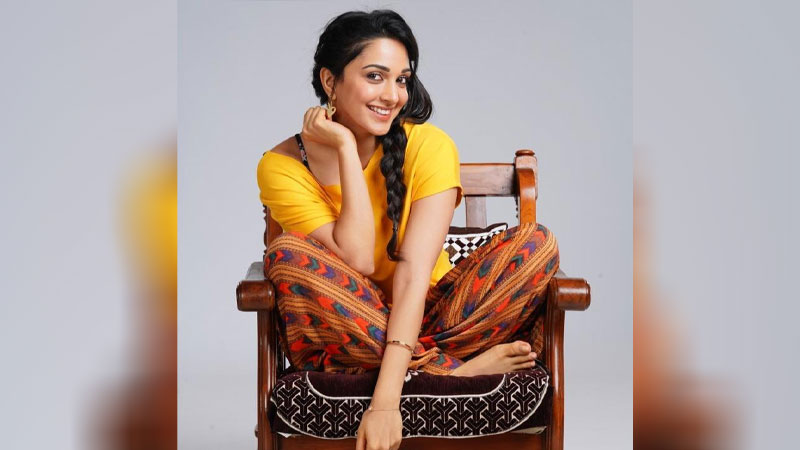 After playing the docile Preeti in Kabir Singh, Kiara was excited for her lead role of Indu Gupta, a feisty girl from Ghaziabad.

The movie is being touted as a coming-of-age comedy film. The producers are still on a hunt to look for an apt platform for its release but the film is definitely skipping the theatres. 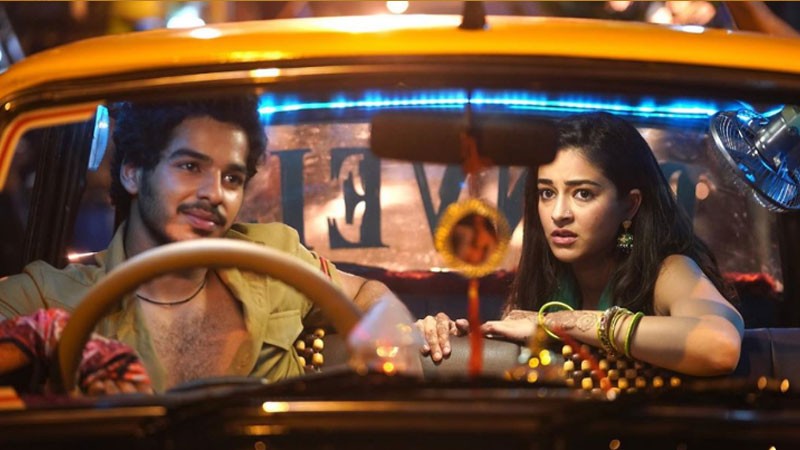 A film that is being touted as a remake of Taxiwaala, is a 2018 Indian Telugu-language supernatural comedy thriller film. It went on floors last year. Bankrolled by Ali Abbas Zadar and Zee Studios, 'Khaali Peeli' was scheduled to hit the theater on June 12 this year but will now release on Netflix. 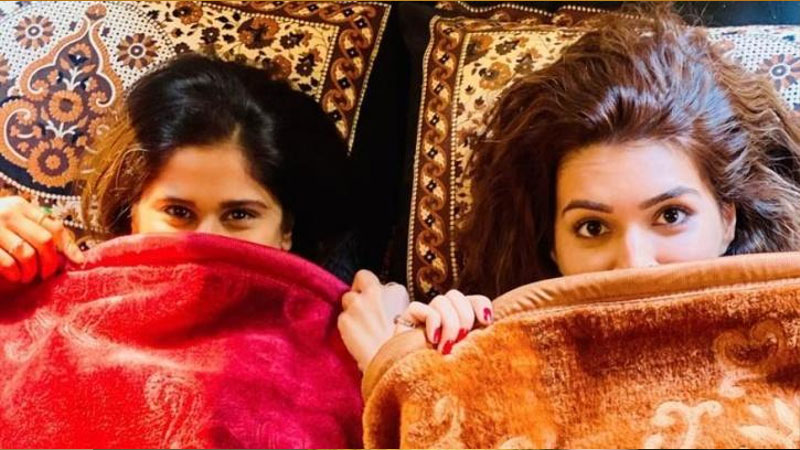 After two heart-winning performances in 'Luka Chuppi' and 'Arjun Patiala', Kriti Sanon is all set for her third venture 'Mimi' with producer Dinesh Vijan. Kriti reunited with her Bareilly Ki Barfi on-screen father Pankaj Tripathi for this film. The film is based on National Award-winning Marathi film 'Mala Aai Vhhaychy' which deals with the practice of women being used as surrogates by foreigners.

Inspired by true events, the film has been directed by 'Luka Chuppi' filmmaker Laxman Utekar. The producers have chosen a Netflix release for the film. 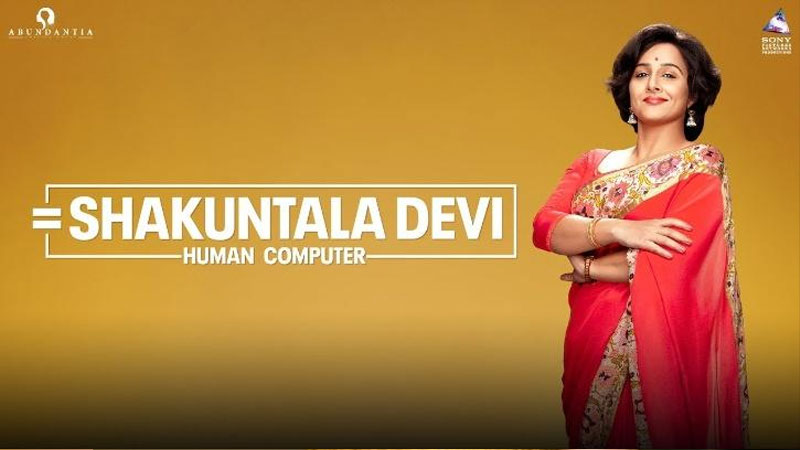 The film was earlier slated to hit the big screens on May 8 but was postponed due to the cinema theatres shutting down due to the coronavirus outbreak.

Helmed by Anu Menon, the story revolves around the journey of the real-life genius Shakuntala Devi, known as 'human-computer' and 'mental calculator' for her ability to make incredibly swift calculations on her fingertips. Vidya Balan has announced that the movie will be released on Amazon Prime Video. 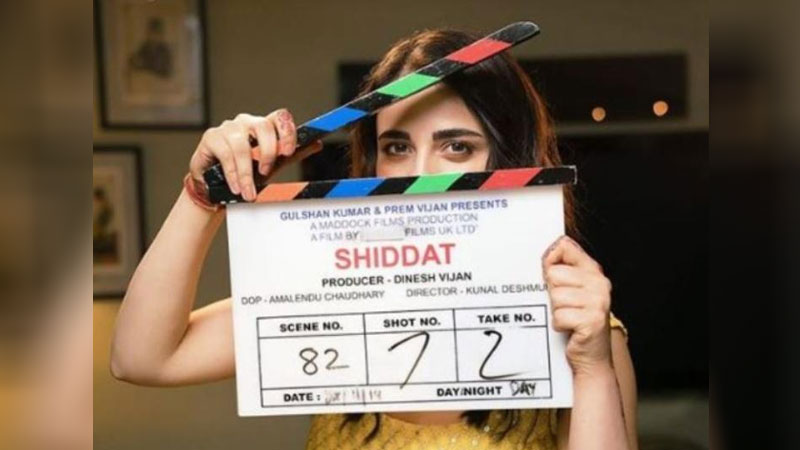 Shiddat: Journey Beyond Love is an Indian 2020 upcoming Hindi language romantic drama film directed by Kunal Deshmukh and produced by T-Series and Maddock Films. The film was announced on 16 May 2019 and is now headed for a digital release.

The other five films include legal drama 'Ponmagal Vandhal,' Keerthy Suresh starrer 'Penguin,' Malayalam drama 'Sufiyum Sujatayum', Kannada legal drama 'Law' and another Kannada drama 'French Biryani.' these movies will premiere exclusively on Prime Video over the next three months and will be available in 200 countries and territories worldwide.

$20,000 has been donated by Macao-based Chinese company David Group and its charity arm, Soi Ian Charity Association to the COVID-19 Relief ... 57 minutes ago