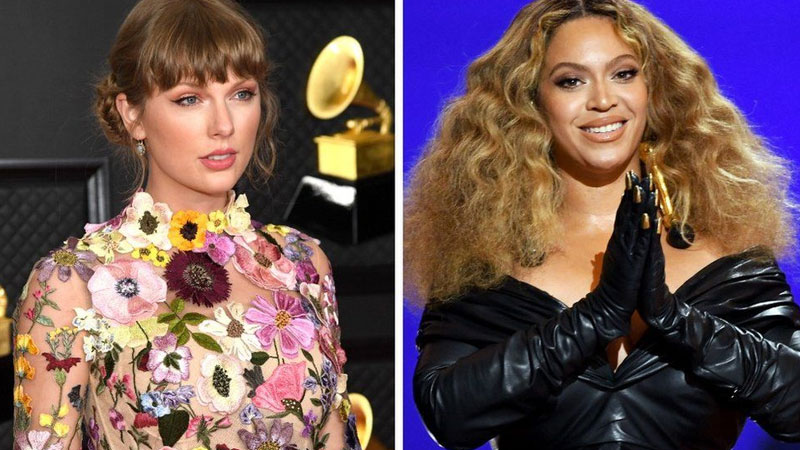 Beyoncé has set a new record at the Grammy Awards with her 28th win.

Taylor Swift also made history by becoming the first female artist ever to win album of the year three times.

The star was rewarded for her lockdown album Folklore - after previously winning with Fearless in 2010 and the pop opus 1989 in 2016.

Assistant DPP Elizabeth Rice has alleged in the Suva High Court that Congo National Kiala Lusaka sent the photo of his deceased wife via Facebook to ... 6 minutes ago