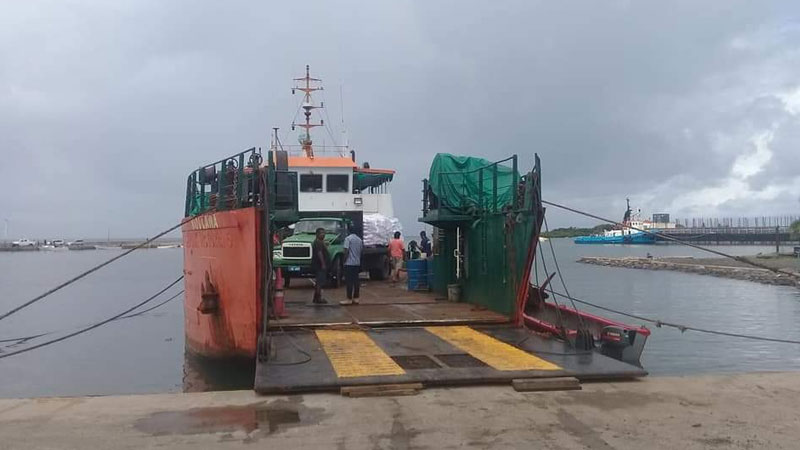 Government vessel, MLC Vatulawa has departed Suva and is on a 5-day deployment to deliver 2,218 emergency food ration packs in the Nacula and Yasawa districts.

A team from the Ministry of Agriculture will also distribute cassava cuttings and dry seeds.

There is also a team from the Ministry for Health that is part of the deployment to provide awareness on the Leptospirosis, Typhoid, Diarrhoea and Dengue Fever campaign in villages in the two districts.

Minister for Disaster Management Inia Seruiratu says they know that some communities might have been left out in the initial wave of the visits and the provision of supplies, but they are working with the Village headmen, district representatives and the district advisory councillors to ensure that no one is left behind and everyone has access to relief items that are provided by government

Seruiratu also highlighted that distribution of relief rations to the 8 districts in Bua, 4 districts in Macuata and 2 districts in Cakaudrove listed under the red zone of Tropical Cyclone Yasa have been progressing well.

He says this does not mean communities and villages outside this red zone were neglected as government is also reaching out to them.

Seruiratu says government has so far distributed more than 35,000 emergency food ration packs to the Northern and Eastern Divisions in its first wave of food ration distribution.