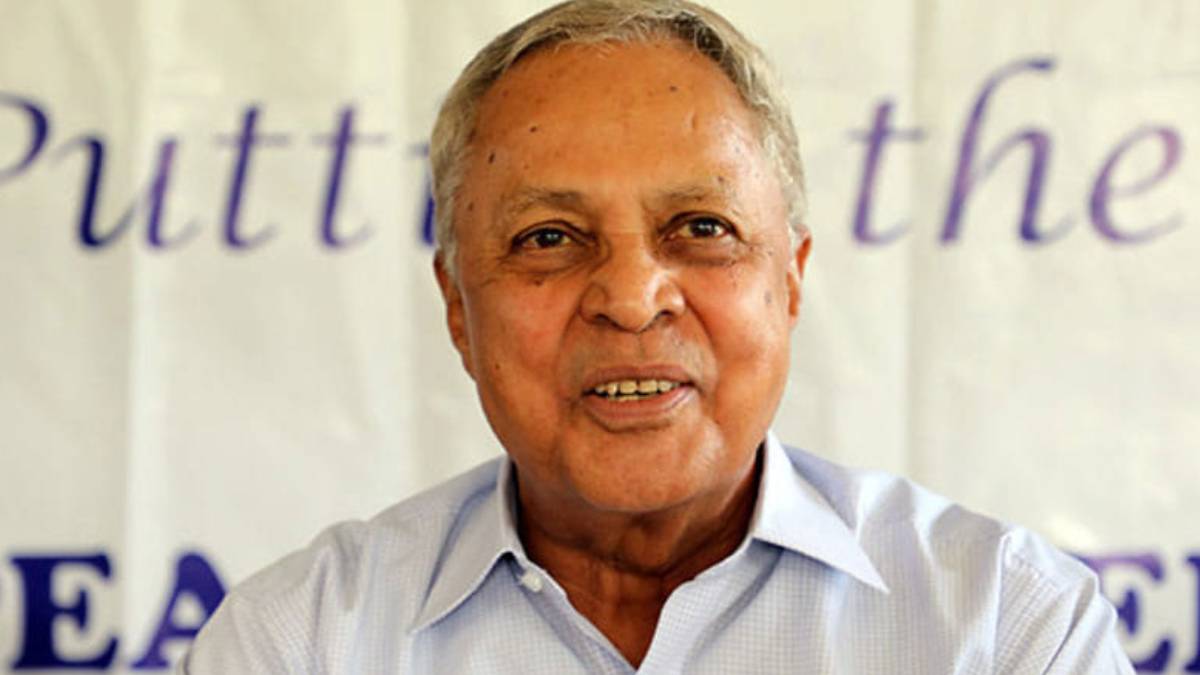 Government must remove the 15% import VAT on fuel to give urgent relief to the people from escalating prices.

This is the call from Fiji Labour Party Leader Mahendra Chaudhry who says the current monthly increases on fuel prices would have a drastic impact on the entire economy, not just drivers, creating instability in the market.

He says there is a major outcry from lorry drivers carting cane, bus and taxi operators, mini bus and carrier operators and others.

Chaudhry says these increases will have a spiralling effect on the entire economy, pushing up the cost of goods and services at a time when living costs are already unsustainable.

The FLP Leader says government is already levying a 46c per litre Customs Duty on unleaded fuel and 20c per litre on diesel and it can easily forgo the VAT on fuel as an immediate measure until the situation returns to normal.

He adds the Fijian Competition and Commerce Commission must move away from the practice of reviewing fuel prices every month.

Chaudhry says FCCC also needs to urgently review the margin it is allowing oil and gas companies and their intermediaries in the context of the current economic and market conditions, and in the public interest.

He says FCCC cannot just argue that the increases are globally induced and then just sit back and not do anything.