Govt debt projected to be around $9.1 billion by July 2022 but could be lower if tourism and other sectors pick up

Govt debt projected to be around $9.1 billion by July 2022 but could be lower if tourism and other sectors pick up 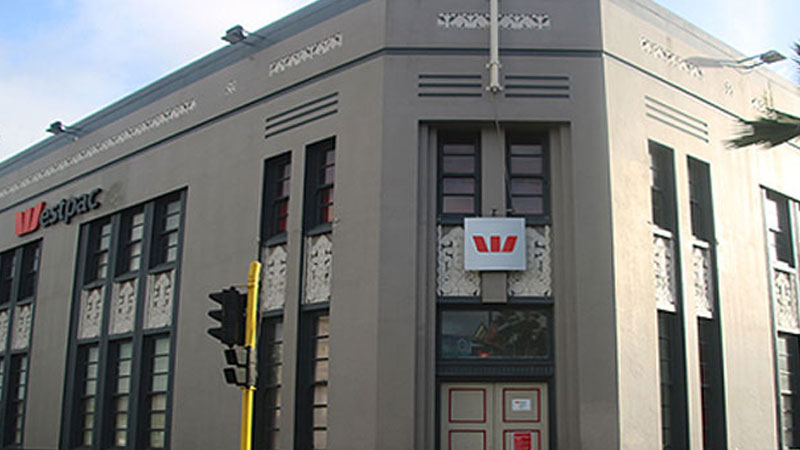 The latest Westpac Wave edition on Fiji’s Economic Update states that the Government’s debt is projected to be around $9.1 billion or 91.6 percent of GDP by end of July 2022 however, it is likely that actual debt could be lower than projected if border reopening and pick up in tourism and other sectors are much stronger than anticipated.

The Westpac update says in terms of Government debt, at the end of the 2020-2021 financial year, Government’s total outstanding debt stood at $7.7 billion, equivalent to 79.8 percent of GDP.

Westpac says external debt has increased significantly to 30.7 percent when compared to the same period in 2020 attributed to loans accessed for disaster rehabilitation programs and the COVID-19 pandemic budget support on emergency health measures, economic recovery and resilience programs.

It says with the second wave of COVID-19 putting the economy to an almost standstill for a few months in 2021, the Government’s fiscal position took a hit and continues to be impacted by the adverse effect of the pandemic on the local economy.

The actual budget deficit for 2020-2021 stood at 10.9 percent of GDP, compared to the 20.2 percent forecast announced last year, attributed to over three times higher inflows of non-tax revenue emanating largely from grants and divestment receipts and also tight control on public spending.

For the current financial year, a higher net deficit (-16.2%) is expected.

It says while budget deficits have increased in recent years, the Fijian Government is committed to fiscal consolidation and in gradually reducing budget deficits and debt in the medium-term.