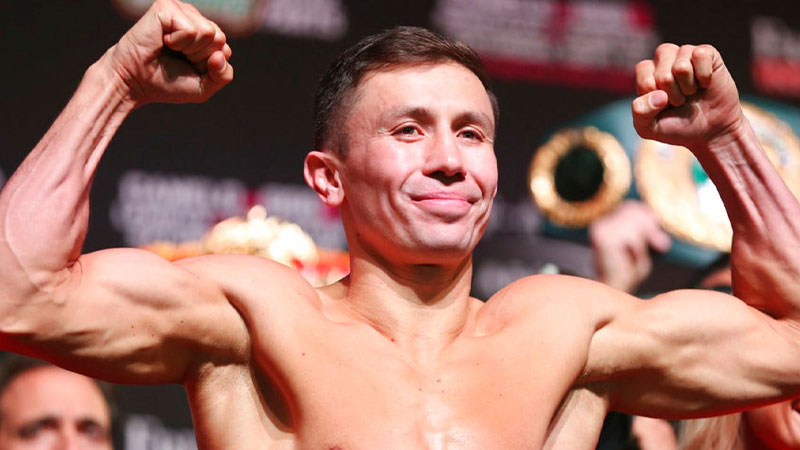 Ryota Murata is all that stands in the way of a third fight between Canelo Alvarez and Gennadiy Golovkin and now, there's finally a date for the middleweight title unification between Golovkin and Murata.

The bout presents an opportunity for Golovkin to prove he's still one of boxing's elite just one day after he turns 40.

Golovkin, a native of Kazakhstan based in Los Angeles, agreed to a deal for the Alvarez fight last week, a bout that would see GGG move up 8 pounds for a shot at Alvarez's undisputed super middleweight championship.

If Golovkin and Alvarez win their upcoming bouts and emerge injury-free, one of the biggest fights that can be made in all of boxing will be set for 17th September this year.