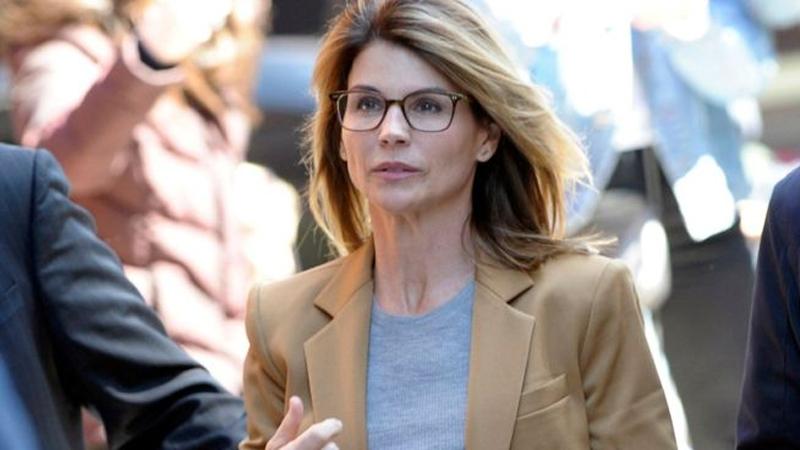 US actress Lori Loughlin, of the sitcom Full House, and her husband, designer Mossimo Giuannulli, will plead guilty to college admissions scam charges.

They are among 50 people charged in an alleged criminal enterprise to get their children into top US schools.

The couple had initially pleaded not guilty to the fraud charges.

BBC News reports officials say they have agreed to a plea deal of prison time, a fine and community service under supervised release.

According to the US Attorney's office in Massachusetts, Loughlin will plead guilty to conspiracy to commit wire and mail fraud on Friday.

Giannulli will plead guilty to the same, plus one count of honest services wire and mail fraud.

Prosecutors had said Loughlin and Giannulli paid $500,000 in bribes to have their two daughters admitted into the University of Southern California (USC) as fake rowing-team recruits.

Under the terms of the deal, Loughlin will serve two months in prison, pay $150,000 in fines, have two years of supervised release and complete 100 hours of community service.

Her husband's sentence is similar: he will serve five months in prison, pay $250,000 and must complete 250 hours of community service.