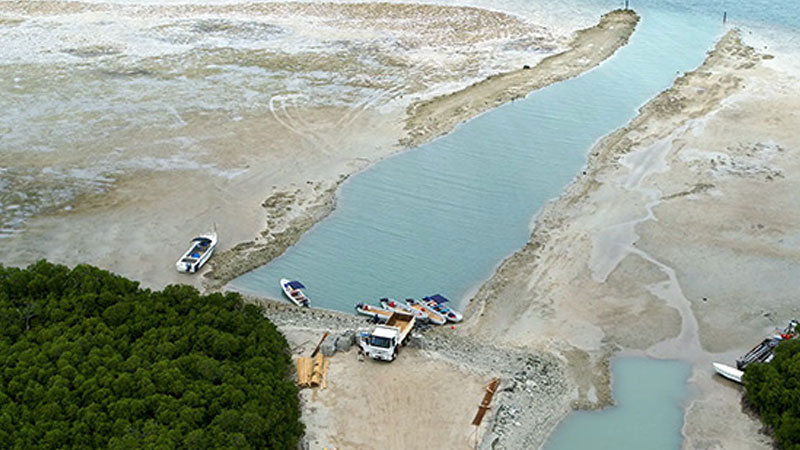 Freesoul Real Estate Development Limited has been granted an order by the Suva High Court to pay its $1 million fine for undertaking unauthorized developments at Malolo Island in 2018 in instalments.

The charges against Freesoul Ltd related to the failure to comply with a Prohibition Notice issued by the Department of Environment in June 2018 and carrying out of resort development activity in Malolo without an approved Environmental Impact Assessment Report.

High Court Judge, Justice Daniel Goundar says Freesoul Ltd has already made a payment of $200,000 and has proposed to pay the full fine in instalments within 6 months.

He says Freesoul Ltd is in the process of selling some of it’s assets and acquiring a bank loan to comply with the order of the fine.

Justice Goundar says Freesoul Ltd is to pay the balance of $800,000 in monthly instalments of no less $150,000 effective from this month until the full amount is paid.

The matter will be called in December 2nd for review.

A 20-year-old man will be produced in the Suva Magistrates Court this afternoon charged for his alleged involvement in the Raiwai brawl on ... 28 minutes ago