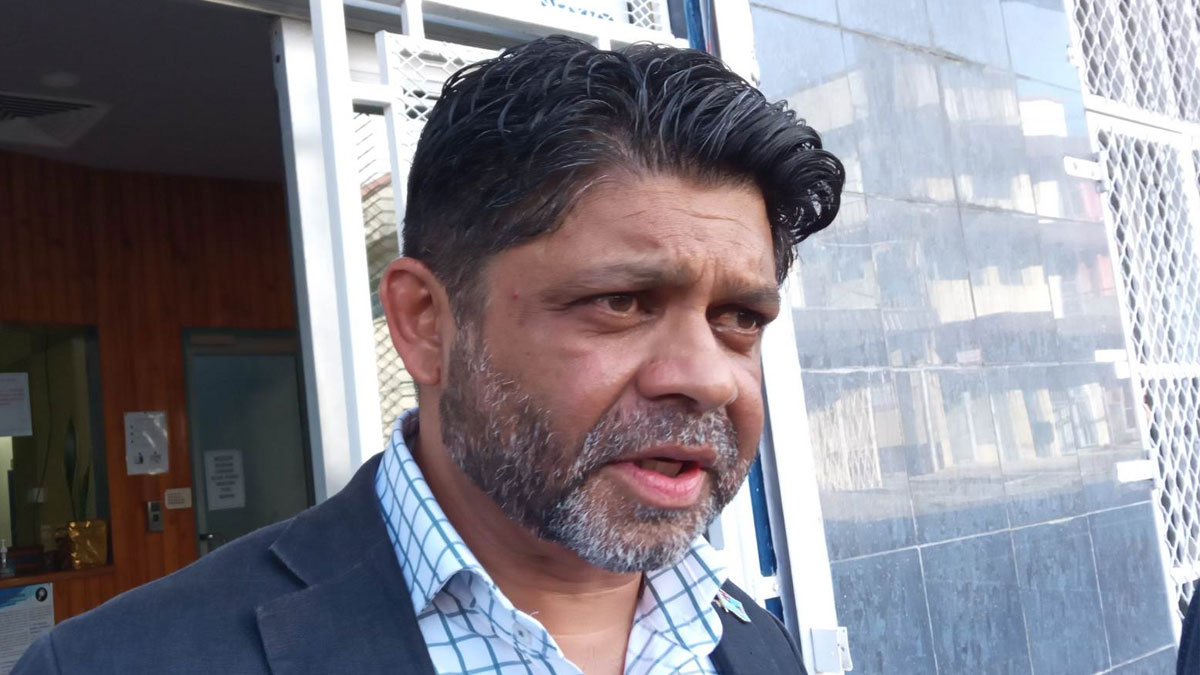 The interview of the FijiFirst General Secretary and former Attorney General Aiyaz Sayed-Khaiyum by the CID has been suspended and will continue later.

Chief of Intelligence and Investigations ACP Surend Sami says this is to allow investigators to verify issues and information gathered during the interviews.

The FijiFirst General Secretary was taken in for questioning at CID headquarters over the last two days.

Minister for Rural, Maritime Development and Disaster Management and General Secretary for the People’s Alliance, Sakiasi Ditoka had filed a complaint against Aiyaz Sayed-Khaiyum on the 22nd of December last year for allegedly inciting racial hatred and violence in view of his public statements at a press conference in Suva.

In that press conference, Sayed-Khaiyum had claimed of stoning incidents highlighted by the Police and said that this demonstrates the divisive character of the People’s Alliance Leader Sitiveni Rabuka.

When questioned, Sayed-Khaiyum had further claimed on that day that they had received reports of some incidents.

We have been awaiting the full details from Police on the reported stoning incidents and Sayed-Khaiyum’s claims of bus drivers getting assaulted during that period.

Deputy Prime Minister and National Federation Party Leader, Professor Biman Prasad had said at the time that Sayed-Khaiyum has tried to create the situation that there is some kind of crisis in the country and by doing that, he is damaging the economy, the confidence of the people and the business in this country.

He said the police must investigate him.

Rabuka said at the time that the verbal attacks on him by Aiyaz Sayed-Khaiyum were personal and he will follow whatever legal recourse he has to exercise his right as a citizen of this country.