Forbes magazine removes Kylie Jenner from its list of billionaires

Forbes magazine removes Kylie Jenner from its list of billionaires 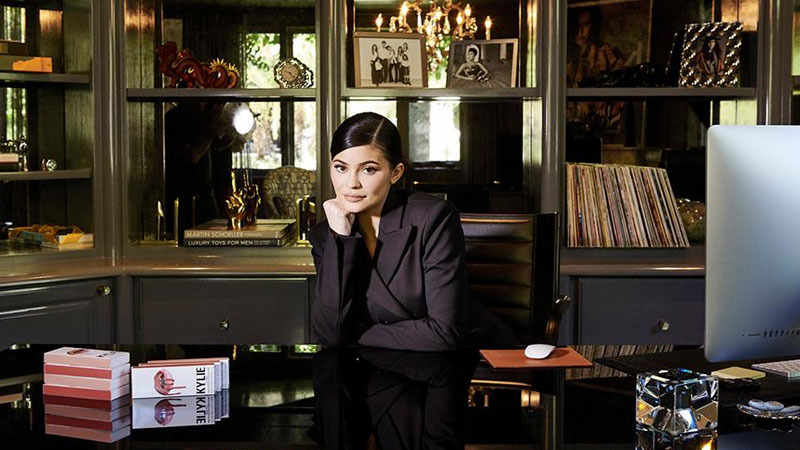 Forbes magazine has removed reality TV star and entrepreneur Kylie Jenner from its list of billionaires and accused her family of inflating the value of her cosmetics business.

Forbes said the family went to "unusual lengths" to present its youngest member as richer than she was.

In tweets, Jenner dismissed the article as "inaccurate statements and unproven assumptions lol".

The move reverses the status Forbes conferred on Jenner in 2019, when it declared her a self-made billionaire.

The description sparked controversy, with critics scoffing at the "self-made" title and pointing to her upbringing as a Kardashian family reality TV star.

Forbes, which is known for its widely cited billionaire rankings, credited Jenner's status to the success of her cosmetics company, which she founded in 2015 and which includes Kylie Cosmetics and Kylie Skin.

BBC News reports Jenner last year announced she was selling a 51% stake in the company to beauty giant Coty for $600m.

Fiji Airways has extended international flight cancellations through to the end of August. Fiji Airways Managing Director and CEO Andre Viljoen ... 11 minutes ago

The Head of the Catholic Church in Fiji Archbishop Peter Loy Chong says they cannot deny that there have not been victims of abuse in the church and ... 46 minutes ago