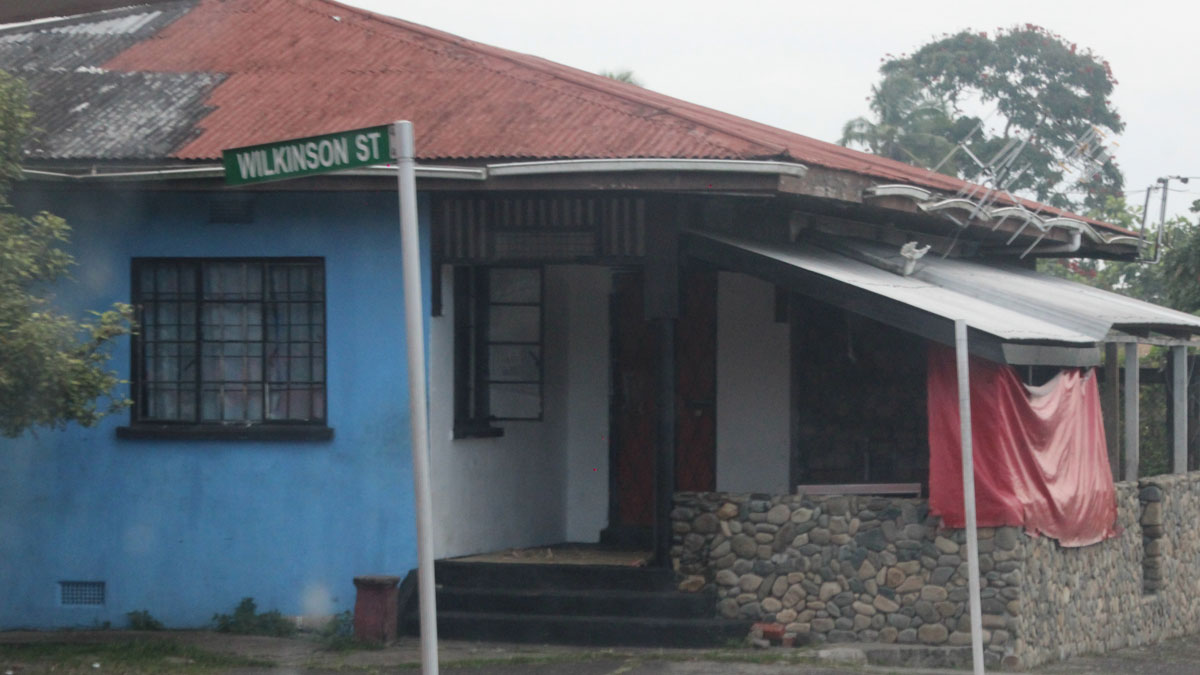 Police have established the owner of the Vitivou house along Flagstaff and the owner has requested Police assistance in vacating people residing at the residence.

Police Commissioner, Brigadier General Sitiveni Qiliho says they are also working on establishing ownership of another property of interest as a proactive means to ensure the persons of interest do not regroup.

Qiliho had confirmed earlier this week that an Incident Management Task Force team is in place to investigate the occupants of the home located in Flagstaff who are alleged to have been instigators of violent attacks against youths from Raiwai.

Qiliho directed the taskforce to investigate in particular those who continue to instigate the attacks and round up investigations into past and recent attacks, investigate the ownership of the property of interest and look into unexplained wealth of those residing at the property.

On Tuesday night, more than fifty police officers were mobilized and deployed to the house of interest in Flagstaff after information of a planned attack.

Qiliho says they managed to contain the incident and the youths were dispersed.

A number of youths were seen with sticks and bottles walking to the house of interest on Tuesday evening.

Qiliho says for their own safety, the occupants of the home have been asked to relocate.

Efforts were underway to get the President of the Lomaiviti Rugby Club to assist Police in quelling the situation before another incident or attack occurs. Qiliho says the Incident Management Team will remain operational until they can resolve the issues.

Meanwhile the family of Raiwai resident, Amena Yanuyanutawa are still in shock, and they are concerned that one day the same group can kill someone.

Losalini Waqaduadua, mother of the 20 year old says seeing her son after escaping from being killed by five men, was terrifying.

Waqaduadua says her son recalled that they were punched and dragged into a vehicle from outside a shop at Milverton Road.

They were having a few bottles of beer outside the shop.

He told his mum that they were kicked and punched in that vehicle until they reached a house in Flagstaff where they were told that it will be the last day of their lives.

fijivillage has received confirmation that this house was under heavy surveillance earlier as it is understood that drug peddling takes place from the location.

She adds her son and his friend were beaten inside that house until his friend found a way out and ran for his life.

Waqaduadua says after the man stabbed her son, he managed to fight his way out after hearing their plans that it will be his last day.