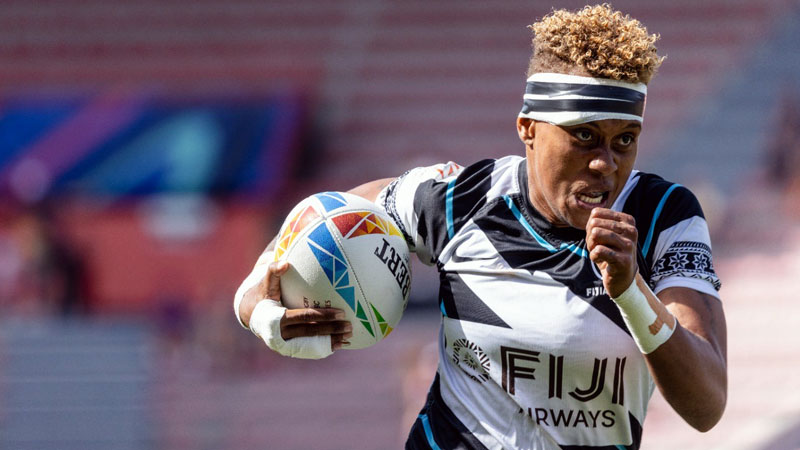 The Fiji Airways Fijiana 7s team is through to the semifinal of the Toulouse 7s after beating France 24-12 in the cup quarters a while ago.

Alowesi Nakoci continued her impressive form with a try in the first half while captain Rusila Nagasau, Ana Maria Naimasi and Lavenia Cavuru also got a try each.

Fijiana had earlier thrashed South Africa 59-0 to secure its place in the quarterfinal.

They will now play New Zealand in the second semifinal at 11.30 tonight.

Ireland will take on Australia in the first semifinal.

The women’s final will be played at 3.56am tomorrow.