The historic Super W win by the Rooster Chicken sponsored Fijiana Drua sets the platform for the Fijiana 15s side as they will play in the Women’s Rugby World Cup from 8th October to 12th November in New Zealand. 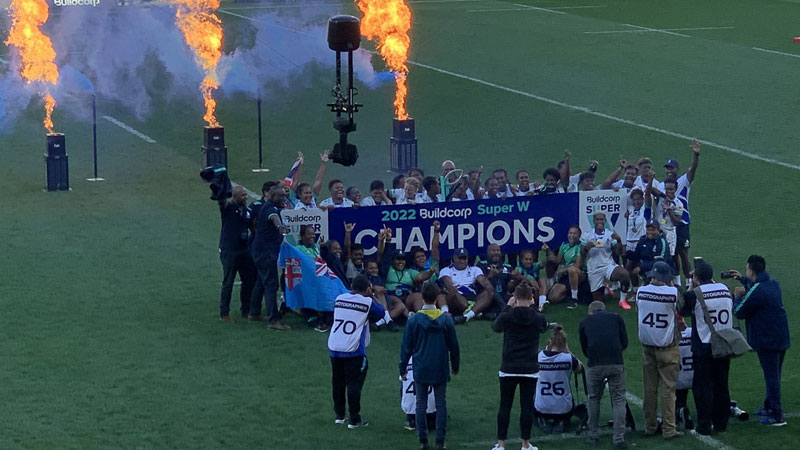 This is the first time the Fijiana Drua were playing in the competition and they went unbeaten while the Waratahs had won the previous four times and were unbeaten until they met the Fijiana Drua.

The team also survived the loss of two players during the game to sin-bin to grind out a brilliant win.

Naikore got her first try in the first half.

Fijiana Drua’s other tries in the first half were scored by Roela Radiniyavuni and Kolora Lomani as the Fijiana Drua led 17-12 at half-time.

The Waratahs got the best start of the second half as they got the try and took a 19-17 lead.

It was a see-saw battle from there. 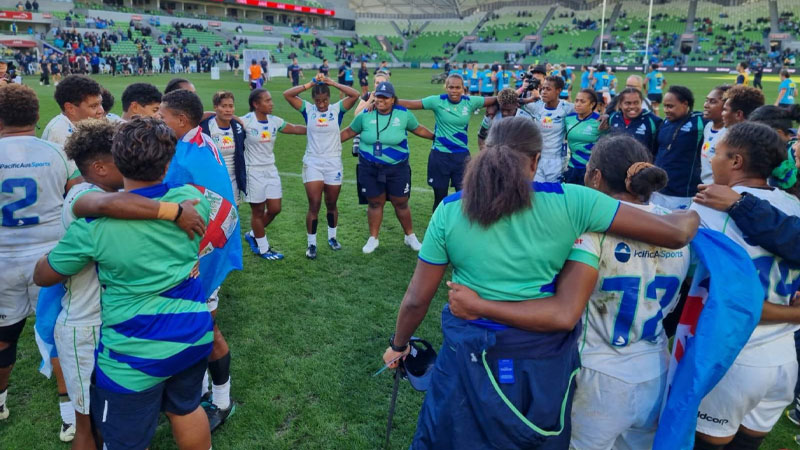 While speaking after creating history by winning the Super W competition, Tawake says they are grateful to be given the opportunity to play in the competition. 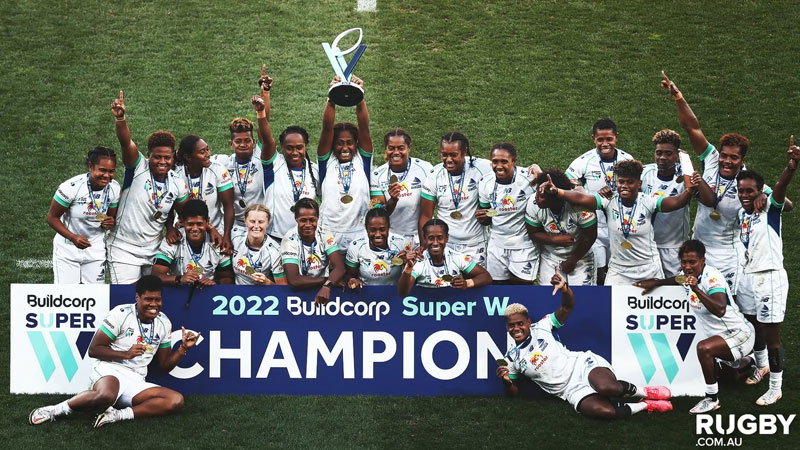 While speaking after winning the final, Coates who hails from Tailevu says winning the Super W competition is the start of something and they will only go up from here.

She says they will celebrate winning the Super W competition in the right way but they will also be humble at the same time. 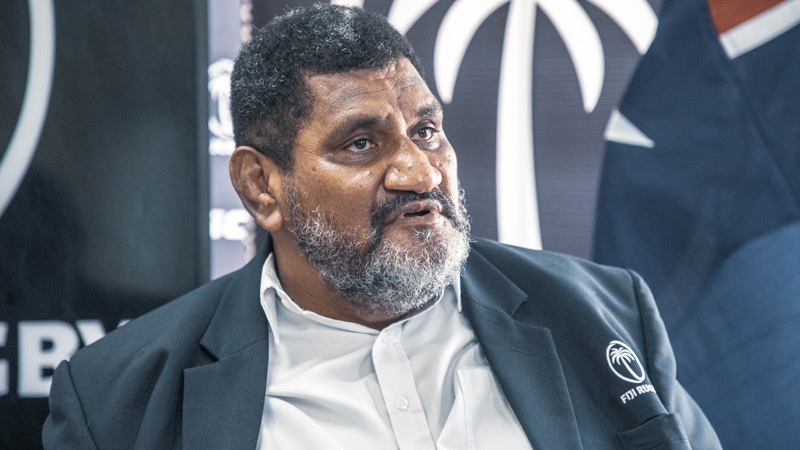 Fiji Rugby Union CEO John O’Connor says by winning the Super W competition in its first attempt, the Rooster Chicken Fijiana Drua has created a legacy of its own.

O’Connor says the side has set a standard and it means a lot for the participation of women and girls in rugby in the country.

He says we are already on the path to uplift women’s rugby in Fiji and this win is huge.

O’Connor says they believe women’s rugby will be played on another level after this historic win.

The side won all their matches in the competition this season including 2 wins over the Waratahs. 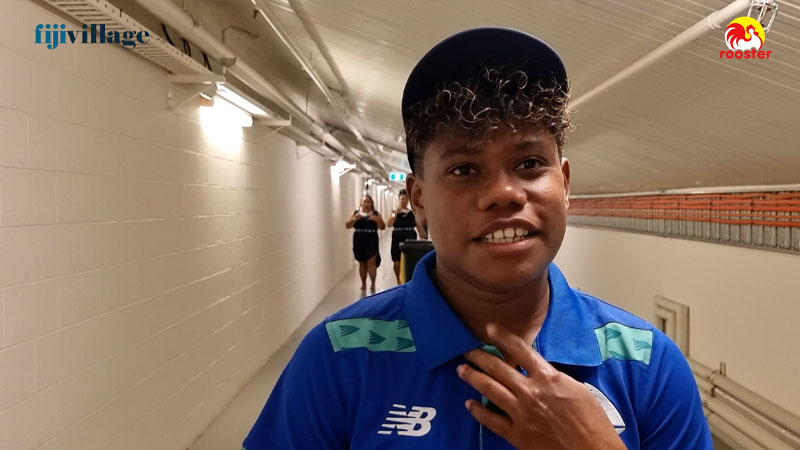 Rooster Chicken Fijiana Drua star winger Vitalina Naikore says she is proud to have participated in the Super W competition.

Naikore who scored three tries in the 32-26 win over the Waratahs in the Super W final yesterday says her family back home have been supporting her.

While speaking after the final, Naikore talked about her journey from soccer to rugby and their tough journey to the Super W. 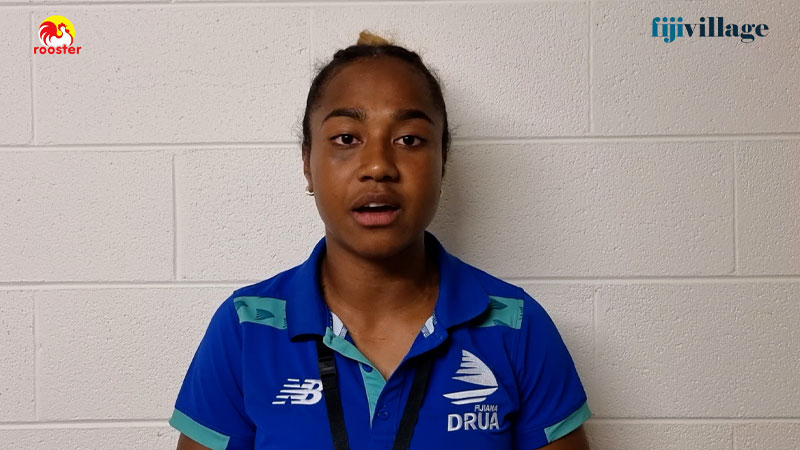 Rooster Chicken Fijiana Drua winger Kolora Lomani is grateful for the opportunity to have been able to represent the team in the Super W competition.

Lomani who resides in New Zealand says the players were very welcoming when she first walked into the camp.

Lomani who scored a try in the final against the Waratahs yesterday adds it was tough coming into camp.

She further says she learnt a lot from the players from Fiji. 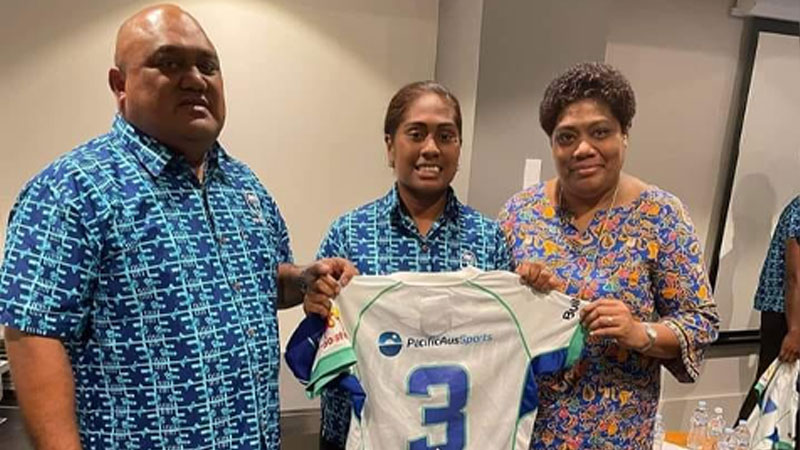 Tawake who was in Australia to witness the historic occasion has told fijivillage the win was very empowering for women, girls and all communities in Fiji.

He further says the team has created a legacy of their own and have become role models across Fijian Communities.

Tawake further says it was pleasing to see the big support for the Fijiana Drua in Melbourne.

He also says they are planning to do something for the team when they return next month. 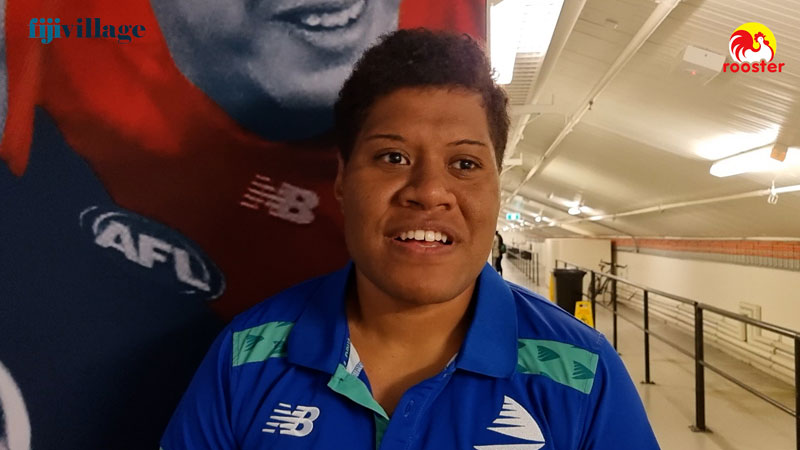 Women’s Rugby is here to stay.

Leweniqila says they have made an impact in the 7s game and now in 15s.

She adds she is sure that they have made an impact not only in Fiji but across the world .

Leweniqila also paid tribute to coach Senirusi Seruvakula for keeping the faith in the team.

Fijiana 15s to play the Wallaroos next Friday 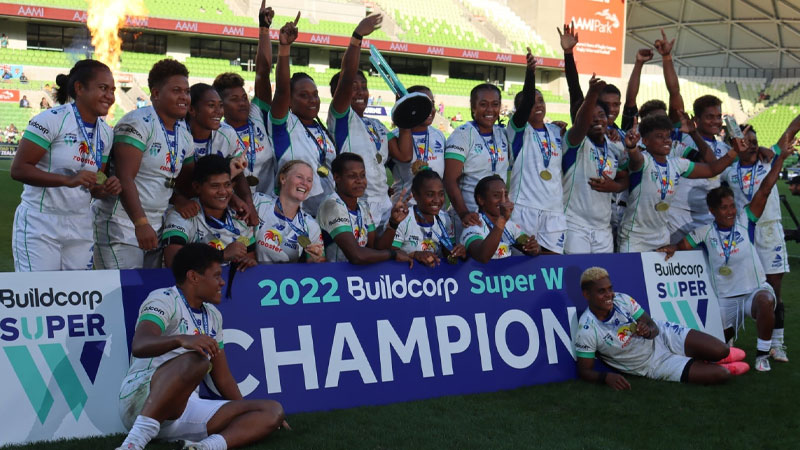 The historic Super W win by the Rooster Chicken sponsored Fijiana Drua sets the platform for the Fijiana 15s side as they will play in the Women’s Rugby World Cup from 8th October to 12th November in New Zealand.

Majority of the Drua players are part of the national side.

As part of the preparations for the World Cup, the Fijiana 15s side will play the Wallaroos at Suncorp Stadium in Brisbane next Friday and then play Japan on May 10th.

The Fijiana are pooled with France, South Africa and England for the Women’s Rugby World Cup.