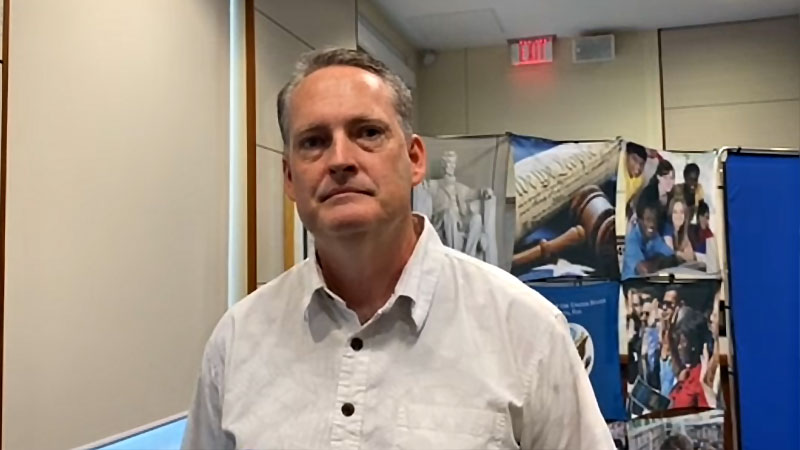 Fiji will not be at the US Climate Summit later this month as it is not a major emitter.

US Embassy’s Charge d Affaires to Fiji Tony Greubel made these comments after questions continue to be raised on why Fiji has not been invited to a virtual Climate Summit hosted by US President Joe Biden later this month despite Fiji taking a lead role globally in combatting climate change and highlighting the plight of the most vulnerable people in Fiji and the South Pacific region.

He also says they have communicated with the Ministry of Foreign Affairs the reasons as to why Fiji has not been invited after he was summoned to meet the Prime Minister’s special envoy to the Pacific Islands Forum, Ratu Inoke Kubuabola last week.

Greubel says there was no particular reason for Fiji to be at this virtual meeting as it will involve 40 world leaders whose countries are major emitters.

He further says the Pacific Island countries will be included under the Alliance of the Small Island States and Marshall Islands is included because they are the Chair of the High Ambition Coalition.

He adds that the US acknowledges the work Fiji has done in combatting climate change.

Greubel says there will also be a range of other meetings with top US officials before the COP26 meeting in November.

There are long lines of people outside supermarkets and neighbourhood shops this morning. Many are lining up to buy bread and other ... 8 minutes ago