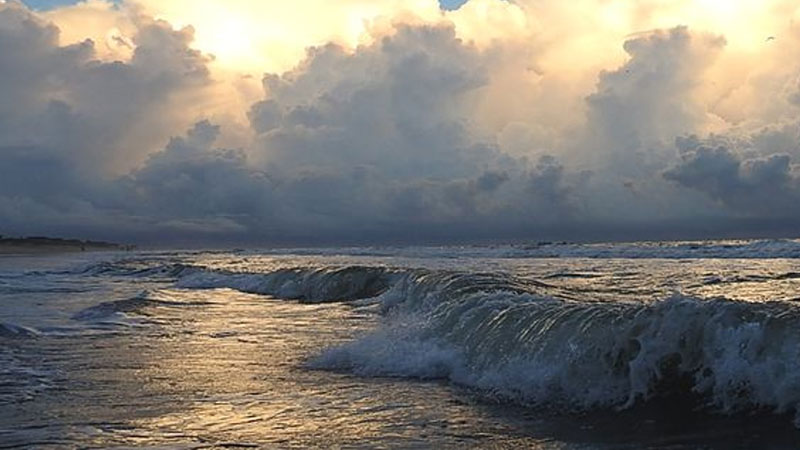 There are no tide gauges in the Northern Division and the maritime islands as the Fiji Meteorological Service says there are three tide gauges installed in Fiji at this stage with one drifting wave buoy.

Fijivillage had questioned the Minister for Meteorological Services, Jone Usamate to explain and provide the number of wave gauges in Fiji. This follows concerns raised that people did not have any readings on the size of waves in Lau and other maritime areas after the Tonga volcanic eruption on Saturday.

A tide gauge, which is one component of a modern water level monitoring station, is fitted with sensors that continuously record the height of the surrounding water level, pressure and temperature. This data is critical for measuring anomalies in the sea level, predicting tides and development of coastal inundation forecast models.

One tide gauge is located at the Vatia Wharf in Ba and belongs to the Fiji Meteorological Service. This tide gauge was installed in 2015 through funding from the Japan International Cooperation Agency (JICA).

The tide gauges located at the Lautoka and Suva wharves are owned by the Australian Bureau of Meteorology and managed/maintained by the Pacific Community (SPC) through the Climate and Oceans Support Program in the Pacific.

The project was funded by the Korea Meteorological Administration.

The wave buoys were deployed just outside the reefs of Komave and Cuvu along the Coral Coast as well as Kadavu.

The wave buoy deployed at Komave is currently in good working condition while the one deployed in Cuvu has been damaged due to fisherman vandalism.

The wave buoy deployed in Kadavu was washed away by strong currents during Tropical Cyclone Sarai in late 2019.

The Fiji Meteorological Service says there are plans in place to deploy more wave buoys in the Suva Harbour.

A wave buoy is an instrument that follows the movement of the ocean surface to measure wave height and wave direction.

Wave monitoring buoys record wave data and transmit it via satellite to a shore station for analysis.

The collected data is also used for wave height monitoring, and assist in coastal inundation forecasting.

However the wave buoys do have issues as they drift and can be washed away.

A man in his 30s from Tau Village, Nadroga has passed away following an accident after 9 last night. Police say the victim was driving the vehicle ... 4 seconds ago
LATEST NEWS