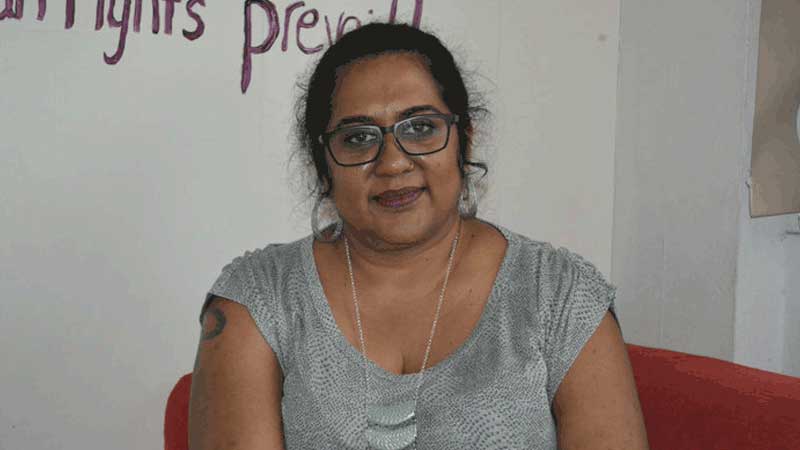 The Fiji Women’s Rights Movement has acknowledged the call made by Head of the Catholic Church in Fiji Archbishop Peter Loy Chong on the need to respect the dignity of women and girls.

Executive Director, Nalini Singh says they together with other women organisations and advocates have continuously laboured over the years to ensure a society that is free from discrimination against women and girls.

Singh says women and girls have made immense contribution to the society, but they are still treated as second class citizens and often frontline victims of gender based violence.

She adds it is high time that these issues are discussed not only by women-focused groups but other sectors as well.

Singh further says they acknowledge the Archbishop and other religious sectors calling for the respect of the dignity of women and girls.

She says a safer community can be fostered if we advocate for equality through acknowledgment and respect for each other’s rights, and it should a commitment to make every day because the statistics are frightening and the time to speak up and act is now. Archbishop Chong had called on men to respect their wife and children as they have the dignity to contribute to the world.

Archbishop Chong shared this in his Holy Monday Retreat.

China has donated 17 hospital beds worth $25,500 to aid Fiji with its current response to COVID-19. The Fijian government in a statement says this ... 33 minutes ago