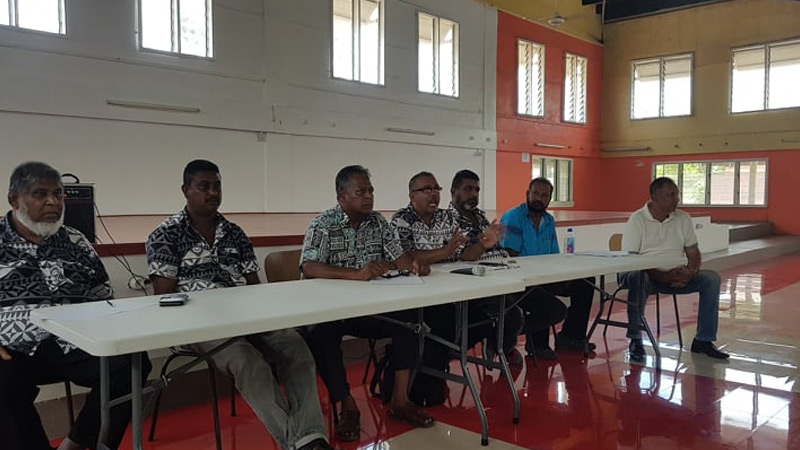 The Fiji Taxi Association is giving the Land Transport Authority time to reply to their concerns about the proposed taxi app, Vodo before taking them to court.

This was highlighted by the Association Secretary-General Ashwin Lal after meeting with taxi operators and drivers at the Vunimono Community Hall today.

Lal says their lawyer has written to the Authority about their concerns regarding the app, and LTA has not responded to them.

He says they have already raised this with the Minister responsible and the LTA CEO Samuel Simpson after their meeting in Nausori a few weeks ago.

He adds that the CEO had said that they would consult drivers on the app but Lal claims Simpson would not listen to them.

The Secretary-General says their last option would be taking LTA to court.

Lal adds that they will be doing a membership drive and they are hoping to get 2,000 to 3,000 signatures.

The meeting ended with the Association voting for the objection to the implementation of the Vodo app.

The Association will raise the issue with the Minister for Transport Faiyaz Koya, the Attorney General Aiyaz Sayed-Khaiyum and the Prime Minister Voreqe Bainimarama before taking LTA to court. 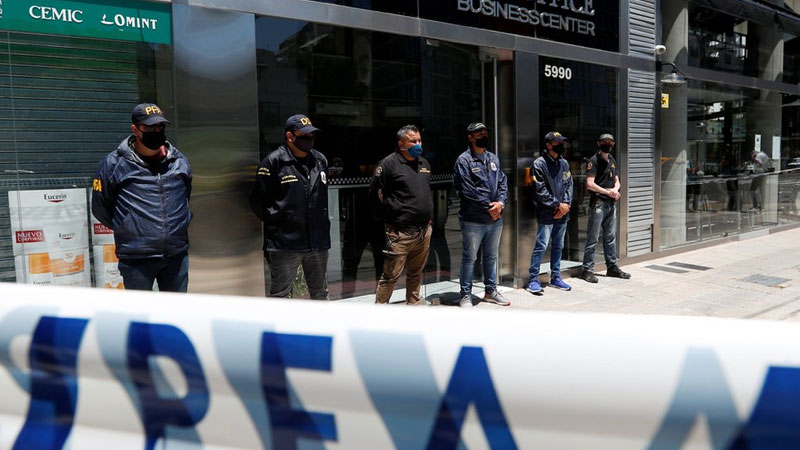