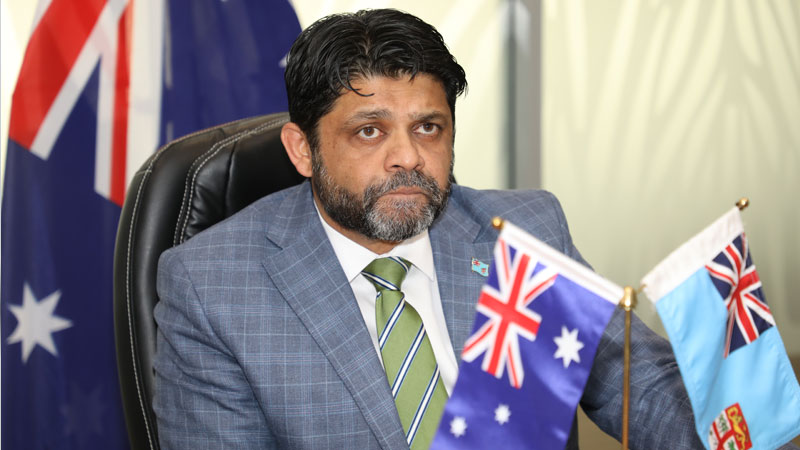 Fiji Airways says all operational requirements including hiring of flight crew members will be looked at once dates are determined for the commencement of the Bula Bubble.

An airline spokesperson says they are actively working with all relevant stakeholders, agencies and authorities to ascertain the dates.

Minister for Economy, Aiyaz Sayed-Khaiyum has said that if Fiji starts getting tourists as part of the Bula Bubble, hotel workers will start returning to work and Fiji Airways can start it’s hiring process and get flight attendants and other crew members to work.

Sayed-Khaiyum says the Phase 2 plan is ready and Fiji now has to see how things play out within the next few weeks.

Meanwhile, Fiji Airways has already confirmed that it is working to get payment deferrals for their planes for which leases are still being paid for.

They have also gone into negotiations regarding their loans and raising debt finance.

Parliament had earlier approved the motion by Aiyaz Sayed-Khaiyum for the government to guarantee Fiji Airways loans totaling $455 million.

The airline company has total fixed costs and other associated costs of $38 million a month.

Fiji Airways CEO and Managing Director Andre Viljoen had earlier said as there had been no cash flowing into the business, the primary focus for the airlines now is to preserve cash reserves. 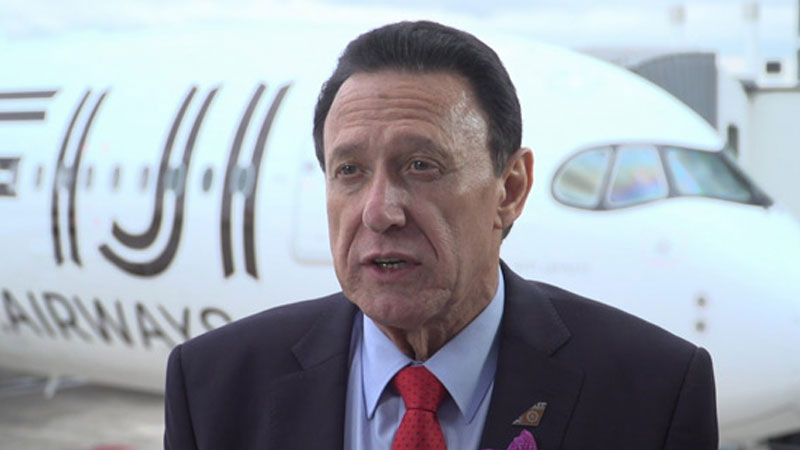 The CEO had also revealed that some staff who continue their employment have a 20 percent salary reduction and will also work between 2 to 5 days per week, and only be paid for actual days or hours worked.

Majority of the complaints received by the Online Safety Commission last year dealt with defamatory ... 1 day ago

The Nadi Weather Office has predicted that one to three tropical cyclones are likely to cross Fiji’s Exclusive Economic Zone during the 2020/2021 cy... 10 hours ago
LATEST NEWS

Digicel Fiji has today launched their new logo and announced their new Prime All In Bundles which includes 70GB of data for 30 days for ... 11 hours ago

Prime Minister Voreqe Bainimarama says Fiji is one of the few countries in the world where a new school building can be safely opened for its ... 12 hours ago