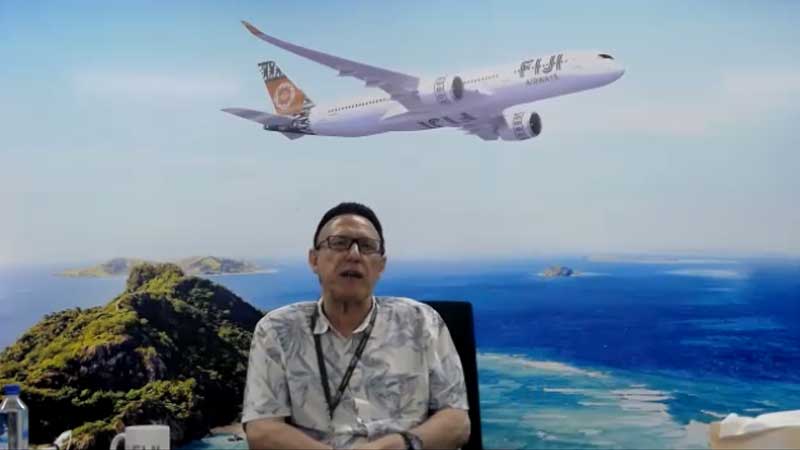 Fiji Airways has taken a massive step forward to do pilot and cabin crew training in-house following the acquiring of simulators.

He says they have also acquired cabin crew simulators.

He says historically, they never had these and had to send their pilots overseas to undergo these simulator training or certification.

Viljoen adds if a pilot needed any additional training the inefficiency and dollar cost to them was massive.

He says now they have the facility to do instant additional training and also do upgrades in their certification.

He says pilots from Aircalin were sent here to get their training done.

Viljoen says they are one of the few airlines that have the Max 8 simulator. 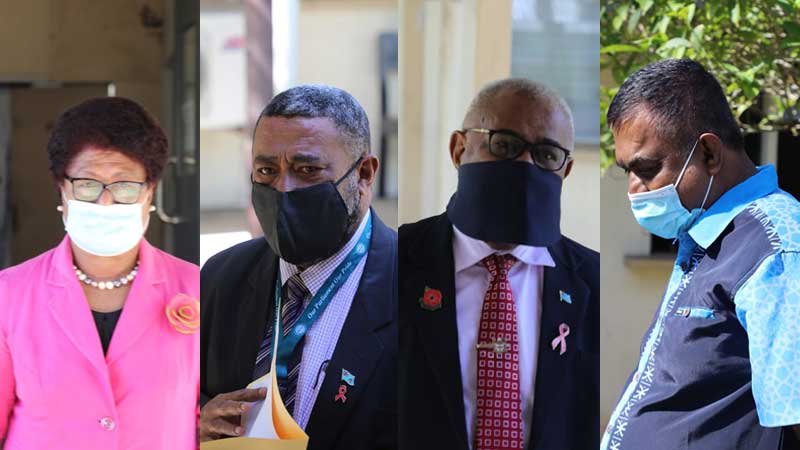 The Suva Magistrates Court will hear submissions by FICAC to transfer the matter to the High Court and expedite it next month in the case of the 6 ... 12 seconds ago

National Federation Party Leader Professor Biman Prasad says with the further guarantee to Fiji Airways and the FDB, Government is pushing the nation ... 20 minutes ago

SODELPA MP, Mosese Bulitavu has confirmed that he cast his vote as the Macuata MP for the Turaga Na Tui Macuata, Ratu Wiliame Katonivere to represent ... 38 minutes ago