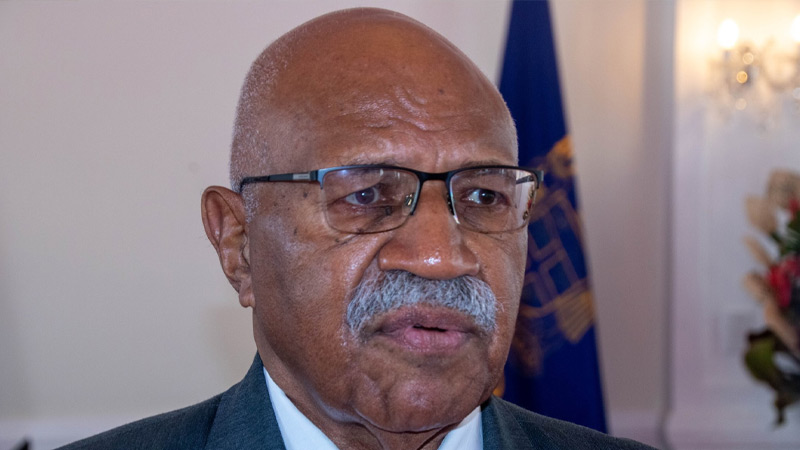 Rabuka highlighted this after receiving his medal today at State House with 29 other recipients.

He says some people have been making negative comments about the government and how they were giving out the Fiji 50 Independence Commemorative medal.

Rabuka says he has received this medal with the contribution of his team as a leader.

He says every leader sits on the shoulders of hardworking people.

Rabuka says as Fiji celebrates 50 years of independence, we have gone through the darkest period in our lives as a nation and we have learnt from those times and we have moved on.

Rabuka says on October 10th 1970, he was already a Commissioner in the RFMF but was on the Fiji Rugby Team Tour in England as it was their centennial year.

Minister for Economy, Aiyaz Sayed-Khaiyum says calling People’s Alliance “Paap” or “Paapi” is a play of words just like calling someone from... 56 minutes ago
LATEST NEWS