Farmers raise concerns after continuous breakdowns at the Lautoka mill

Farmers raise concerns after continuous breakdowns at the Lautoka mill 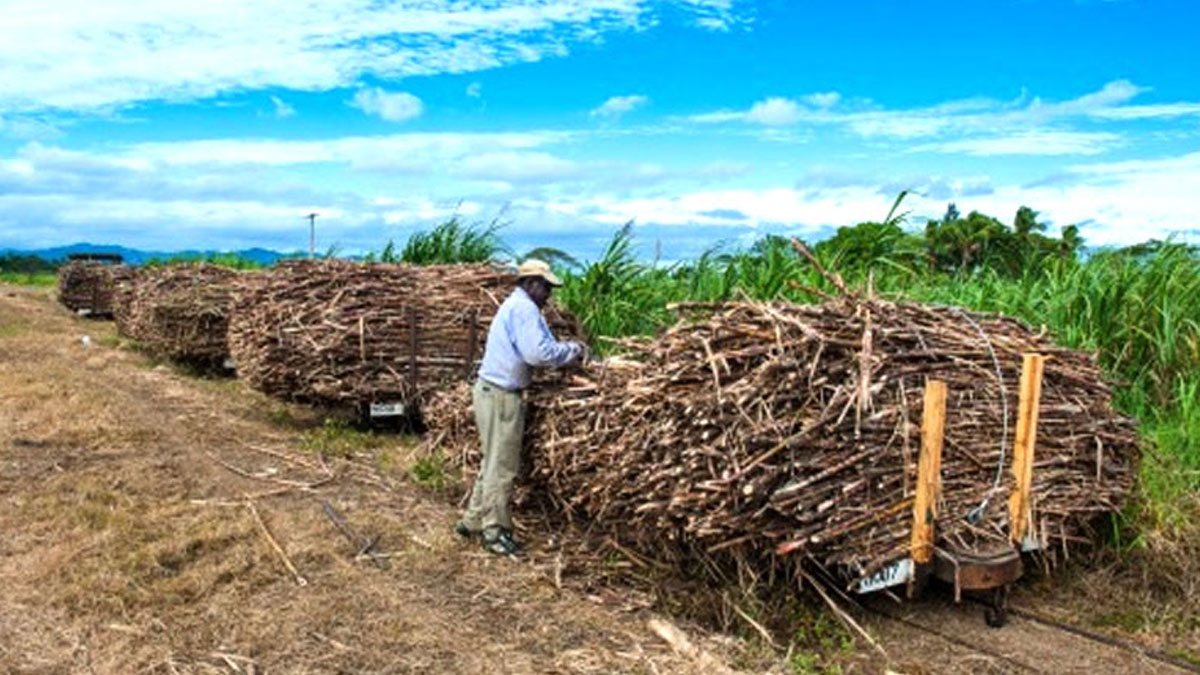 Serious concerns are being raised by farmers in the Western Division following a series of breakdowns at the Lautoka sugar mill since last Wednesday.

Umesh Kumar of Qeleloa Nadi has told Legend FM News that farmers in the Western Division are facing a lot of problems due to mill breakdowns.

Kumar says when they have access to trucks, that is the only opportunity they get to take the cane to the mill.

He says during a consultation in 2018, the FSC had said that they will bring 100 trucks, but when they call the FSC for trucks they are told that there are breakdowns.

Kumar adds because of these problems a number of small farmers are leaving the sugar industry.

According to the National Farmers Union, the mill broke down within hours after the Minister for Economy Aiyaz Sayed-Khaiyum had officiated at a ceremony marking the start of the 2022 harvesting season.

The Union says there were four shut-downs between Wednesday and Monday which caused huge losses to farmers, lorry operators and the industry as a whole.

General Secretary Mahendra Chaudhry says it shows that the mill lacked proper maintenance and was rushed into crushing.

Chaudhry says lorry drivers have to wait for more than 12 hours before unloading.

He says in many cases, the drivers spend a whole night and the best part of the next morning parked in the mill compound without proper toilets or canteen facilities.

Chaudhry says the FSC management provide no information on the cause or the duration of the breakdowns and they simply ignore the waiting lorry drivers.

He says this has been the case year-in and year-out and the frequency of mill stoppages due to mechanical failures far exceeds the internationally acceptable norm which is around 5% of the total crush time.

The former Prime Minister says our national average would be around 25-30% which is simply outrageous.

Chaudhry adds the FSC is slowly strangulating the industry out of existence and many farmers are pulling out because of the worsening frustrations and the losses they have to put up with endlessly.

We have sent questions to the FSC CEO Bhan Pratap Singh and the Permanent Secretary for Sugar Yogesh Karan. They have not responded.