FWCC calls on people to change conversations in homes, communities and workplaces to end violence against women and children

FWCC calls on people to change conversations in homes, communities and workplaces to end violence against women and children 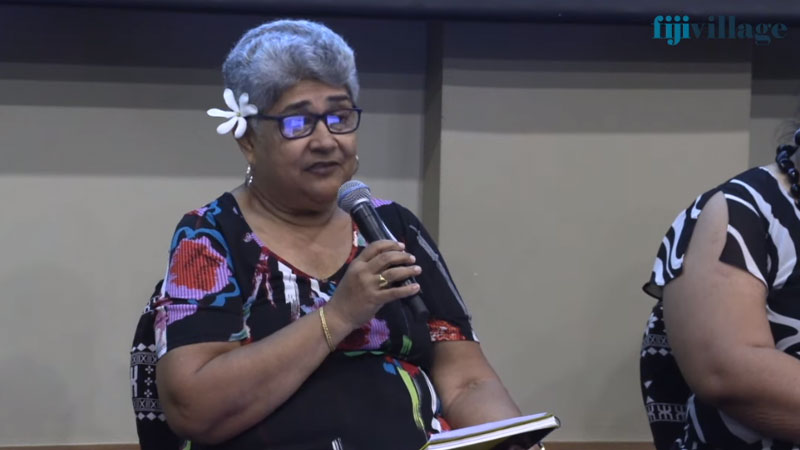 “Let’s change the conversations in our homes, communities and workplaces to end violence against women and children, not only for this festive season, but forever.”

This has been stressed by the Coordinator of the Fiji Women’s Crises Centre, Shamima Ali who says it has always been noticed that cases of violence against women and domestic violence spike during the holiday period from before Christmas to after New Year.

She says the festive season offers no respite for survivors, with many women and their children spending their Christmas and New Year’s living in fear and away from their loved ones.

Ali says for many women, Christmas is a time of bashing, hurt, fear, intimidation and cruelty directed at them and their children.

She says over the years, FWCC has noticed an increasing trend in cases of rape and sexual harassment during the festive season.

Ali adds according to their statistics, 39 women were allegedly murdered as a result of domestic violence in the last eight years.

FWCC’s Coordinator says the pandemic and subsequent lockdown measures have exacerbated pre-existing vulnerabilities and contributed significantly to the rise in cases of domestic violence and abuse against women, girls and children.

She is calling on everyone to stand in solidarity against these atrocities and lend a supporting hand and be compassionate and caring, adding the festive season should be a time of joy and not fear.

Ali is also urging the Government to look into the plight of our people who are suffering, those who are in hospitals with inadequate care, lack of resources and limited access to quality medical care.

She has also urged the Department of Social Welfare to immediately look into the living conditions of some of our senior citizens in age care homes, instead of ministerial visits, cake cutting ceremonies and picture opportunities with the residents.