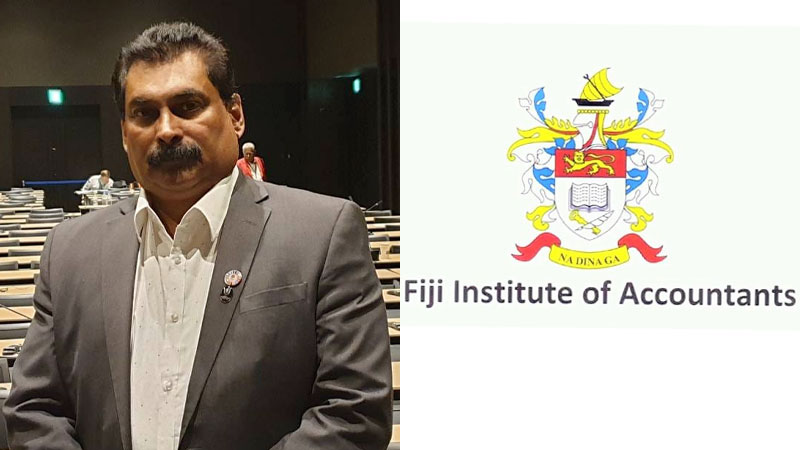 The Fiji Trades Union Congress says they oppose any suggestion by the Fiji Institute of Accountants to increase VAT to 12.5 percent, particularly at a time like this, and object to their suggestion that civil servants should have a salary cut.

Anthony says they are surprised and disappointed at some of the submissions made to Government by the Fiji Institute of Accountants.

Anthony says clearly, those that represent the institute are not in touch with the reality on the ground adding that we have the news media, social media, NGO’s, individuals and unions calling for assistance for families who have nothing to eat due to unemployment, lockdowns and poverty in the country.

Anthony says if the civil servants pay is reduced it will bring great hardship to thousands of families and reduce the purchasing power of these workers which would result in a decline in VAT collections and taxes.

He adds workers have mortgages, bills and other financial commitments to pay and many support extended families who are unemployed or dependents. On the issue of family care leave, Anthony says they remind the Fiji Institute of Accountants that family care is more important than work and that there needs to be a fair balance between work and family commitments.

He also says countries around the world are attempting to lessen working hours to achieve a work life balance and here we have FIA suggesting family care is too disruptive.

Anthony adds they remind FIA that the national budget is not only about numbers and balancing the books, it must be more about people, more so, at the current time when most people are barely surviving.

He says we must preserve the good that we currently have and build on them for a fairer Fiji.

In their budget submission, the Fiji Institute of Accountants have suggested that VAT be increased to 12.5 percent.

They say they appreciate that the Government has removed certain taxes in the last Budget and they are of the view that a further simplification and streamlining of the tax regime will facilitate compliance, tax collections and monitoring of taxpayers.

The institute says in this regard they suggest that consideration be given to removing the Environment Climate Adaptation Levy on turnover and increasing VAT to 12.5% adding this will give a broader tax base coverage and increase government revenue, while simplifying the tax regime by reducing the number of different taxes (which the Government has started doing last year with the removal of the Service Turnover Tax and stamp duty).

They say this will make compliance costs more manageable and allow business to focus on carrying out their business activities.

The institute further says they support the Government’s expenditure policy which is aimed at offering efficient Government services, developing infrastructure, and support and assistance to the needy.

It adds emphasis however needs to be placed on proper management and control of expenditure and improving efficiencies within Government, thereby maximising returns for each dollar spent and importantly getting it right the first time.

The institute suggests that Government consider making reductions in its operating expenditure where possible, particularly for non-productive areas and one of the key areas that may be considered would be to follow in the steps taken by the private sector and reduce the civil service payroll (which they understand is the Government’s largest expenditure item).

They suggest that this be reduced by 15% to 20% and the savings may be diverted to areas that have been discussed in their submission to create further economic activity and employment opportunities.

It further says this leave has caused substantial work disruption since no advance notice is required and businesses are not able to monitor the same adding that in this regard, they suggest that Government consider removing family care leave entitlement, as the employers may use their discretion to provide time off to their employees for this purpose.