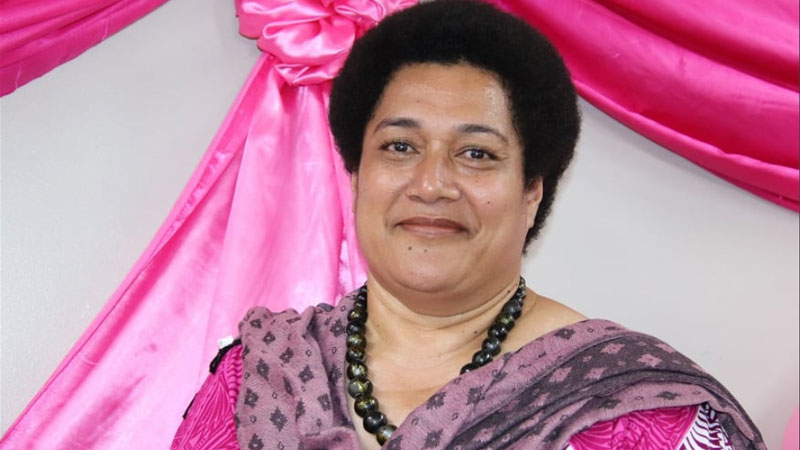 Cancer survivor, Kelera Naborisi is calling on all Fijian women, who may be going through early stages of cancer to come forward and seek assistance and medical advice early.

Naborisi, who is a lecturer at the Fiji National University shared her journey of having to live with cancer during the FNU Pinktober–Biggest Morning Tea hosted at the Derrick Campus in Samabula.

She says at first, she was reluctant to talk about her experience because of the stigma associated with it.

Despite knowing that lumps had developed, Naborisi says she was in denial for a few months before presenting herself at the hospital.

She says in October 2017, she went to the CWM Hospital Breast Clinic with a friend but was told to get a referral and return on Tuesday as that was the breast clinic day.

Naborisi says that stopped her from pursuing it further and it was life as usual, and she thought the cancer would go away but it did not.

She says in August 2018, FNU’s College of Medicine, Nursing and Health Sciences had organised a health screening for staff at the various campuses and it was then she learned that she was considered a high-risk case. 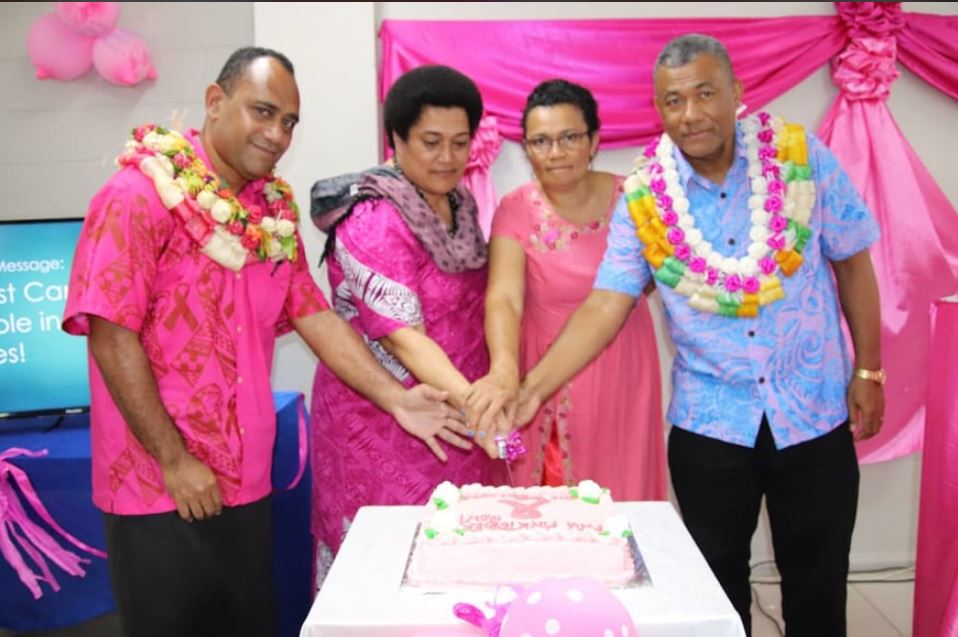 She says her late mother, who was 74 years old at the time, was diagnosed with breast cancer in February 2018 while recuperating in the hospital from a bone fracture surgery.

She says two weeks after the medical procedure, she was humbled to learn from Doctor Josese Turagava, the oncologist surgeon at the CWMH Hospital that her lymph nodes were clear from the cancer cells and she did not require chemotherapy.

Naborisi says she felt this would be a good platform to encourage Fijian women and her work colleagues to seek medical advice and assistance early if they find lumps or suspicious growths in their breasts and to acknowledge support from she family and friends.

Oncology surgeon, Dr Josese Turagava who was present at the Pinktober morning tea, revealed that each year the CWM Hospital records 250 to 300 new cases of breast cancer.

Dr Turagava also urged women in Fiji to overcome the killer-disease by responding quickly during the early symptoms of breast cancer.

He reiterated that breast cancer is curable, only if you present yourself early to the hospital.

A 40-year-old man was found hiding beside a flower garden in Nepani, Nasinu during curfew hours. Six people were arrested for breaching curfew in ... 30 minutes ago