FNPF to make special payment run this Friday for 1,195 members who missed out payments of COVID-19 withdrawal scheme in the last 2 fortnights

FNPF to make special payment run this Friday for 1,195 members who missed out payments of COVID-19 withdrawal scheme in the last 2 fortnights 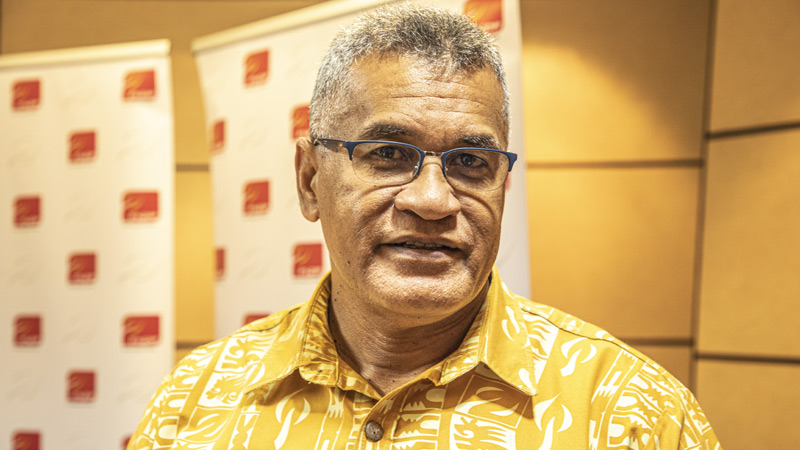 The Fiji National Provident Fund will make a special payment run this Friday for some 1,195 members, who have inadvertently missed out on their scheduled payments in the last 2 fortnights.

FNPF Chief Executive Officer Jaoji Koroi says while the Fund had publicized processing and payment timelines for the active relief phases, certain technical factors had affected processing from their side.

He says this issue affected the payments for these members.

Koroi says the majority of these members are for phase 2 cycle 2 and some for phase 3.

Government topped up $5.6 million while $2.2 million was paid from members’ general accounts.

The government also topped up accounts of 13,226 members.

Government topped up $1.9 million while $4.8 million was paid from members’ general accounts for Phase 3.

He says their teams have rectified the issue and they have apologised to members who were expecting payment as per the Phase 2 Round 2 timeline yesterday.

Koroi says they can now expect to receive it on Friday.

He says through this special run, the Fund will also pay out members whose applications were received up to 11th September and have been approved for payment for Phase 2 Round 2.

Koroi says key issues the Fund is aware of is that there is still some ambiguity on the current COVID-19 withdrawal processes which includes incorrect phase or form submission, payment timelines and payment modes.

He says the members submitting their applications for the first time must do so before the application deadline.

Koroi says Phase 2 Round 2 members must apply on the mobile app or through their employer.

He says Phase 3 applications must be submitted through the members employer.

Koroi says they they are mindful of the member’s circumstances and understand that for some, their situations are not improving and they will continue to assess each phase as it progresses particularly due to member demands.

Two civil servants who were allegedly found with marijuana in Kadavu earlier this week have been granted bail by the Suva Magistrates ... 46 minutes ago