Around 60,000 members accounts have zero balance

Around 60,000 members accounts have zero balance 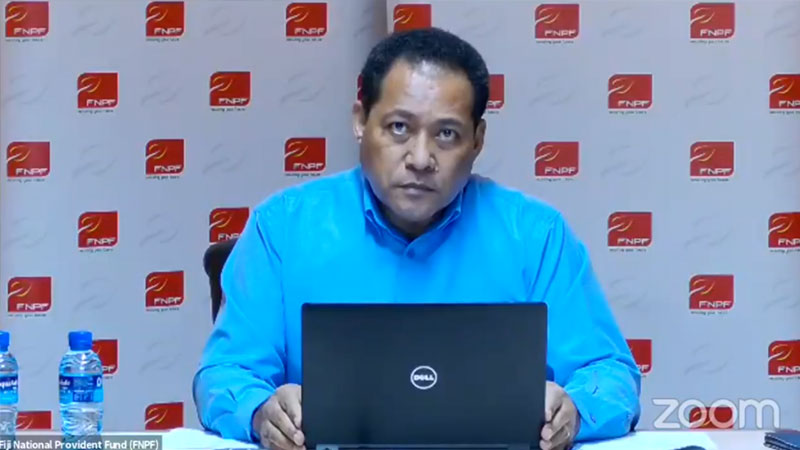 A total of $297 million will be credited in the accounts of 389,986 FNPF members as the Fiji National Provident Fund Board has approved 5% interest for the financial year ending 2021.

Acting CEO, Viliame Vodonaivalu says they continue to receive steady returns from Government bonds which is major contributor towards the positive performance.

He says the other main drivers were the banking sector investment in BSP and HFC as well as gain from sale of Energy Fiji Limited shares and fair value gain from Vodafone Fiji Limited.

He says the 5% interest reaffirms that the FNPF remains the best choice for long term investment.

The Fund has now paid over $1.5 billion in interest to its members.

Vodonaivalu adds the total members’ funds was earlier around $6.3 billion which has now reduced to around $6.1 billion.

Vodonaivalu also confirms the FNPF Board has also maintained the special death benefit premium of $35 for the death cover of a maximum of $8,500 for the new financial year.

He says this amount is added to the members’ total balance in the unfortunate event that he or she passes away during the 2022 financial year.

A deduction of $35 will be done from active FNPF accounts tomorrow.