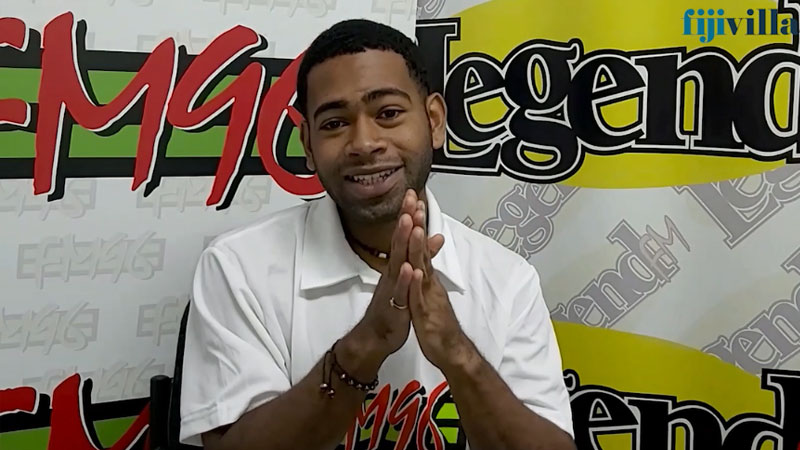 The FM96 Gangster Lean which is the official anthem for the 2021 Coca-Cola Games was dropped on FM96 Crackfirst with Joey and Drix this morning.

It is produced by Patco Muzik and sung by Drixstar.

Producer Vetaia Naibitakele says he imagined a catchy vibe and groovy rhythm while making the song.

The video of the song will be released soon for people to learn the moves before the 2021 Cokes Games kick off on April 22nd at the ANZ Stadium.