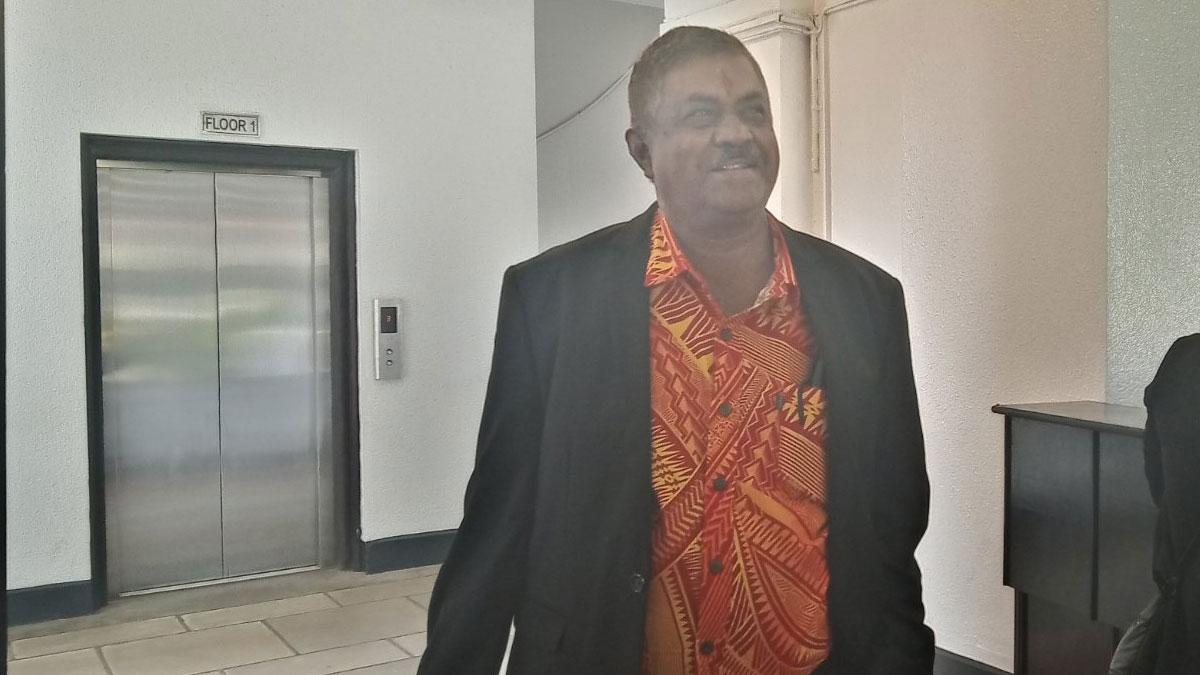 Prakash is alleged to have falsely stated that his permanent place of residence was in Waidracia, Vunidawa, Nabuni, Naluwai, and Naitasiri, and allegedly obtained $33,670 between August 2019 and March 2020.

The FICAC Counsel had called in Taraivini Savou as their witness to present evidence in the case.

Savou, who is employed as the Senior Immigration Officer Border Control at the Fiji Immigration Department, told the High Court that she is authorised to view this data and present them in court.

According to the screenshots of the arrival cards, Prakash had written on the permanent address slot, that he lives in Lot 1, Omkar Road, Narere.

Three screenshots of arrivals cards for different times were presented in court. The first was from December 12th 2019, the second was from 10th November 2019, and the third was from 17th January 2019.

Defence lawyer Siddharth Nandan had objected to the evidence brought by FICAC, however, it was overruled.