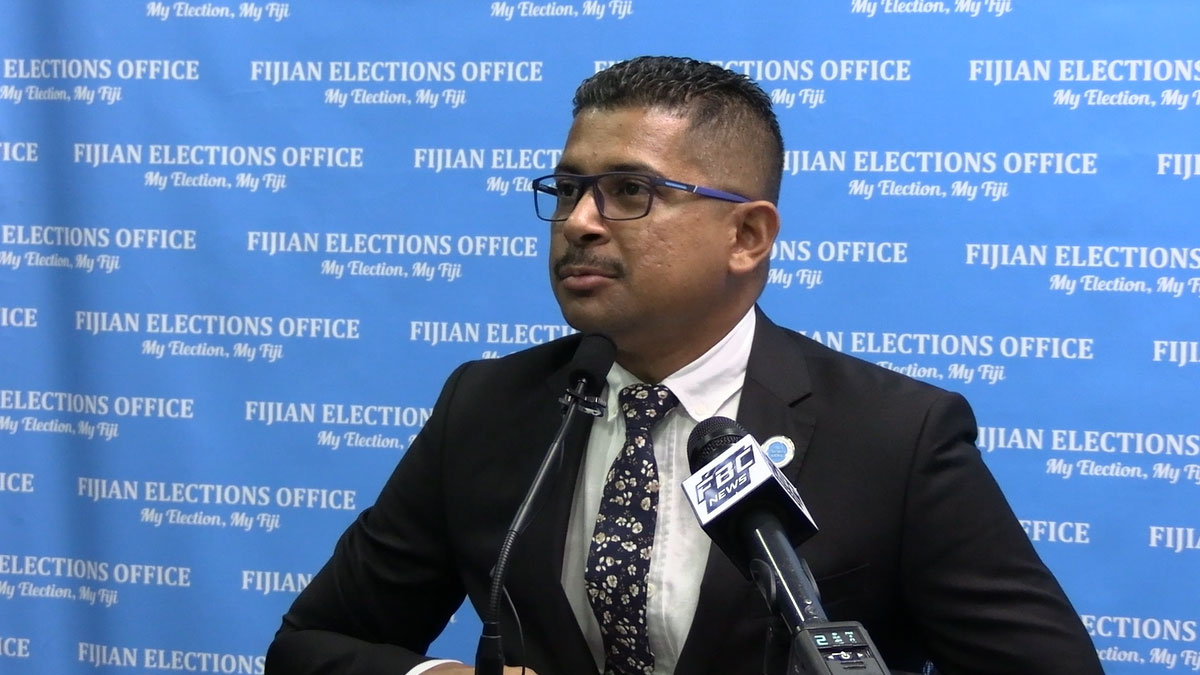 The Fijian Elections Office has requested Facebook to shut down an account which is known by the name of “Jay Jay”, because this account is spreading misinformation around candidate numbers for the elections.

The FEO has specifically noted that there are now concerted attempts particularly on Facebook and TikTok, to misrepresent the number of the candidates in the elections so as to mislead voters into marking the ballot paper for a different candidate as opposed to the candidate one wishes to vote for.

They say since the Fijian election is completely based on the numbers that candidates are assigned when it comes to marking of the ballot paper, it is absolutely important that the numbers of the candidates handed to the voters are correct and not misrepresented.

The FEO says such matters are serious and goes to the heart of the election.

They consider that, as social media platforms, Facebook and TikTok must pay more attention to such postings simply to uphold the integrity of the entire election.

The FEO in due course, will be referring such matters to relevant authorities should they find such behaviours to be a concerted effort to undermine the integrity of the election.

Supervisor of Elections, Mohammed Saneem says on this note, the FEO invites the political parties, candidates and members of the public to report such nature of matters to the Centre for Credible Election information website, should they find any profile or any person spreading candidate numbers that are incorrect, as this will assist FEO in taking necessary actions.