Supervisor of Elections, Mohammed Saneem is concerned with the grossly incorrect and inflammatory headline in The Fiji Times newspaper titled “Power to Fine”.

Saneem says it has been suggested in the article that Section 144A (4) gives power to the Supervisor of Elections and the Electoral Commission to fine and jail persons publishing materials that undermine public confidence on duty and function of both offices.

The Fiji Times says in the first paragraph of the article that “Under the proposed Bill Number 50 of 2020, the Supervisor of Elections and the Electoral Commission have powers to fine and jail persons publishing materials undermining public confidence on his duty and function.”

Saneem says the Proposed Electoral (Amendment) Bill 2020 clearly states that “Section 144A (4) – Any person or political party that contravenes this section commits an offence and is liable on conviction to a fine not exceeding $50,000 or imprisonment for a term not exceeding 5 years or both.”

He adds the provision must be read in its entirety to be able to grasp the true interpretation of the same and the explanatory note of this provision clearly indicates that the section is there to allow the court from awarding penalties best suited to the circumstances of the offending.

Saneem further says this shows that section 144A (4) is meant for the court and does not provide powers to the Supervisor of Elections or the Electoral Commission as suggested in the article.

The Fijian Elections Office also verified a report titled “Former officer questions transparency”, saying there is no record of any person by the name of Biu Solia to have undertaken any role as an election official at the Wailotua Polling Station in 2018.

Saneem says impersonation of an election official is an offence and they will refer this matter to FICAC.

He says the Fijian Elections Office is always available to provide facts and information to all media organisations and they urge them to use this resource.

We have sent questions on the matter to The Fiji Times Editor In Chief, Fred Wesley. He is yet to respond. 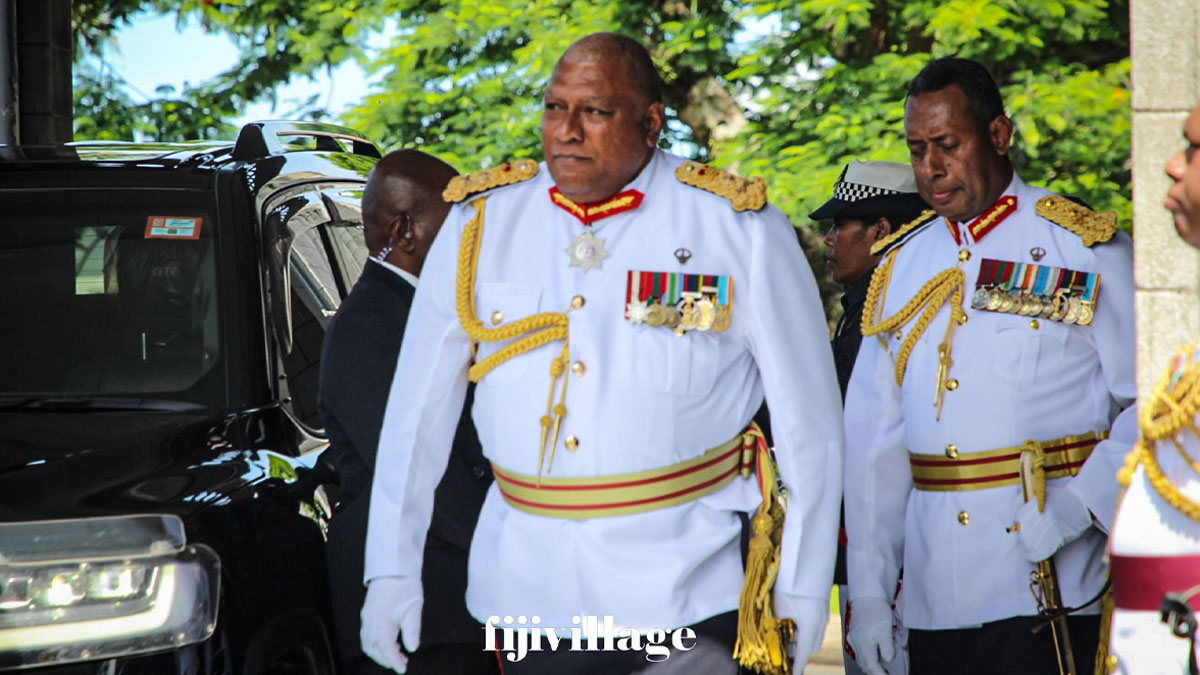 President Ratu Wiliame Katonivere says the government is drafting plans for the revival of medical and hospital services by improving and maintaining ... 4 hours ago
LATEST NEWS 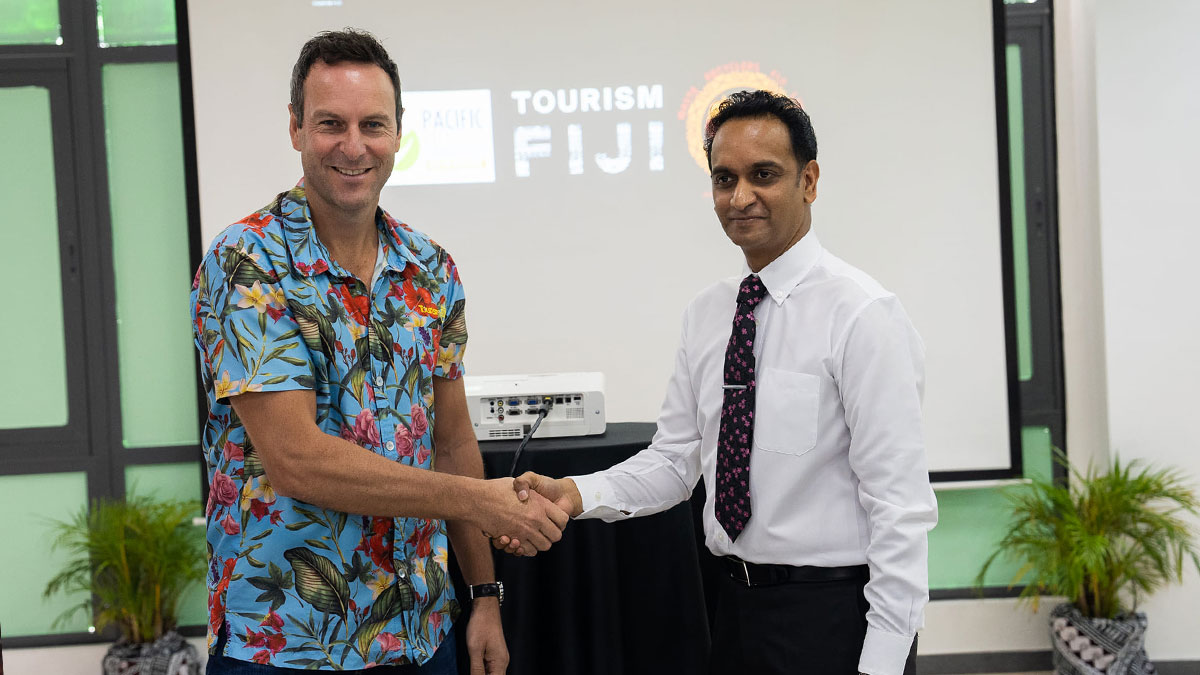 The Pacific Recycling Foundation has confirmed a major partnership with Tourism Fiji in line with this year’s Global Recycling Day, to be held on ... 2 hours ago

A heavy rain warning remains in force for the Northern Division, Lau and Lomaiviti group and nearby smaller islands, Yasawa and Mamanuca ... 5 hours ago