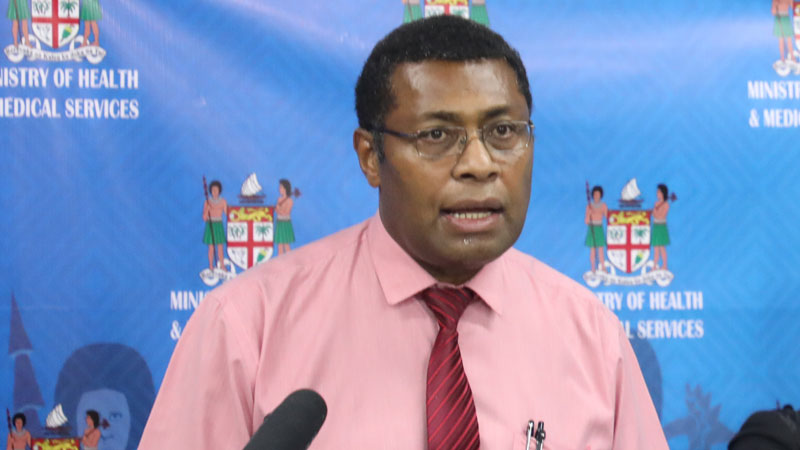 The Fiji Emergency Medical Assistance Team Field Hospitals will be set up at the old Government Supplies building in Natokowaqa and Nadovu Park in Lautoka and will play the role that Lautoka Hospital plays.

This has been confirmed by the Health Ministry's Chief Medical Advisor Doctor Jemesa Tudravu who says that these Field Hospitals will provide secondary and tertiary hospital care and will start operating from this afternoon.

Doctor Tudravu says once it will be fully operational, these hospitals will link with other health facilities in Lautoka, Nadi and Ba hospitals.

He says a contingent of 7 doctors and 12 nurses joined their western health colleagues in supporting them in their role.

Permanent Secretary for Health, Doctor James Fong says the idea to form a Fiji Emergency Medical Assistance Team was brought up by Health Minister, Dr Ifereimi Waqainabete three years ago and was purposed for this kind of outbreak.

He says this response plan also involves a lot of partners and they will unveil this plan as things escalate.

It has also been revealed that this response plan will get funding support from the European Union, the UK and other donors who will be supporting the response and preparedness effort in the Pacific including Fiji.