Elderly father devastated after losing his son in Auckland tornado

Elderly father devastated after losing his son in Auckland tornado 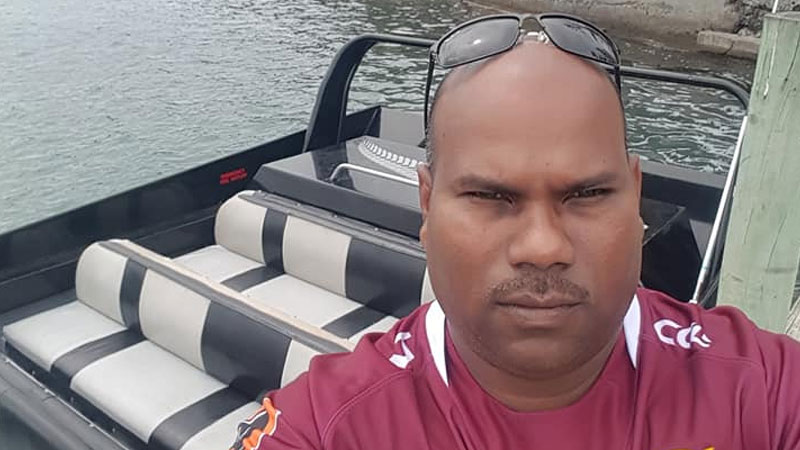 A father has been left without any means of support as he has lost his eldest son to the devastating tornado that struck South Auckland on Saturday morning.

42-year-old Janesh Prasad who was originally from Daku in Labasa and lived in Vuci in Nausori before moving to New Zealand, lost his life in the tornado while working at a shipping yard in South Auckland.

Auckland Mayor, Phil Goff says he had been informed that Prasad’s death was a result of him being picked up and thrown in the air.

75-year-old Ram Naresh says his son moved to New Zealand in 2014 to earn a better living for his family.

He says he last spoke to Prasad about 2 weeks ago who was concerned about his parent's well-being due to COVID-19.

Naresh says his son had told him not to worry about getting groceries and other supplies as he has arranged for it to be delivered to him regularly.

The devastated father says his son was a hardworking man who looked after his family.

He says he will now have to rely on the generosity of the government in order to take care of his 67-year-old wife and his disabled daughter who needs constant care.

Naresh says it is very unfortunate that he cannot attend his son’s funeral and will not be able to make much arrangements here due to COVID-19 restrictions.

Janesh Prasad is survived by his wife and two teenage children.

Municipal Councils’ around the country have been urged to implement appropriate strategies to strengthen their financial positions and focus on the... 4 hours ago
LATEST NEWS

A founding member of the National Federation Party and former NFP MP, Ujagar Singh has passed away in Auckland. Party Leader, Professor Biman ... 10 minutes ago

The University of Otago’s Global Health Institute and Dunedin’s Mercy Hospital are supporting the establishment of a new Communicable Diseases ... 7 hours ago
More News
TOP