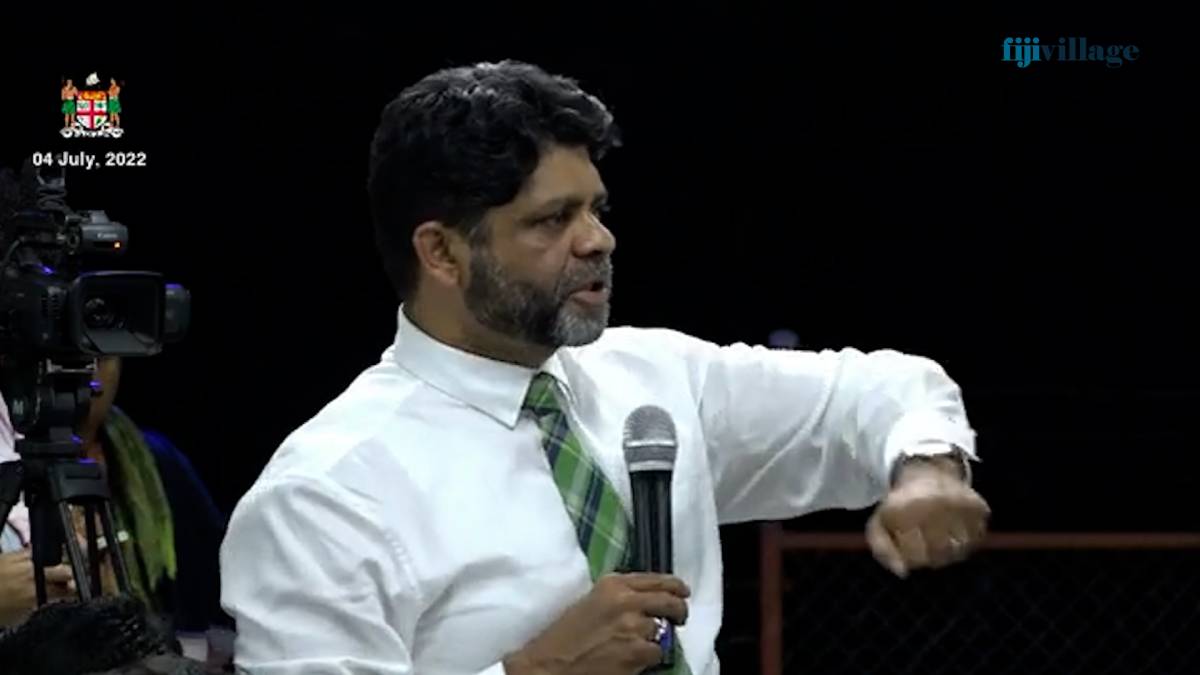 There is good news for heart patients in Fiji as the Lautoka Hospital through it partnership with Aspen Medical could begin performing open heart surgeries by next week.

This has been confirmed by the Minister for Economy, Aiyaz Sayed-Khaiyum while speaking during the budget consultation at Nakasi Sanatan Hall last night.

He says part of the deal with Aspen Medical is the development of a new wing for an operating learning theatre as there is not a single Fijian doctor who can carry out an open heart surgery.

Sayed-Khaiyum says this is because of the lack of investments in our doctors in the past number of decades and the salary they were paid was pittance and a lot of the good one left.

He says the hospital is not that far away from Suva and people do not have to go to India, Australia or New Zealand and it is 80% owned by FNPF and 20% Aspen Medical.