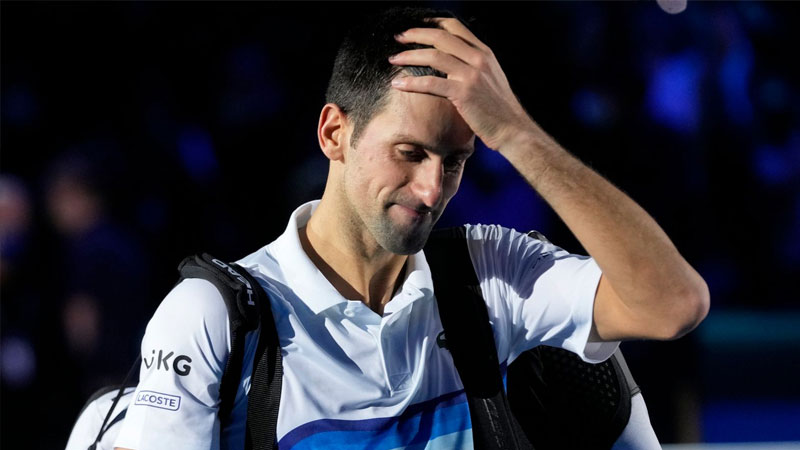 Tennis star Novak Djokovic is challenging the cancellation of his Australian visa in a case that has drawn global attention today.

The hearing at the Melbourne court has begun after a delay but technical difficulties with online access remain.

His lawyers are arguing that border officials failed to give valid notice of the Australian government's intention to cancel the star's visa.

The Australian government insists that Djokovic's recent Covid infection does not make him eligible for an exemption from the entry rule.

Serbia's government reacted with outrage, saying the tennis player was being unfairly targeted.

Djokovic has been held at a notorious immigration detention hotel for five nights.

The Australian Open begins on 17 January and if Djokovic wins, he will become the most successful men's player in history.

Thousands of people living in Lami, Delainavesi, Kalekana, Qauia and Suvavou are without water this morning due a burst main along ... 19 minutes ago

A 16-year-old from Ba is one of the five newly reported deaths from leptospirosis recorded by the Health Ministry. There are 111 new cases and an ... 30 minutes ago