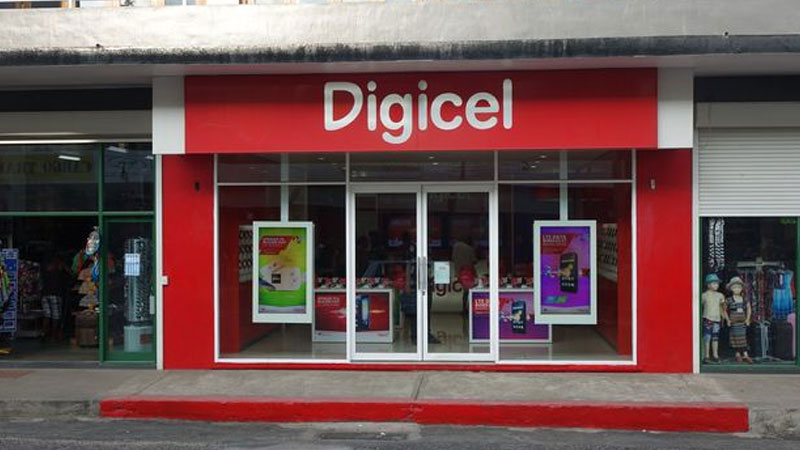 There are reports that Digicel is considering selling its Pacific operations.

The Irish Times reports Digicel has retained Citigroup to advise on a possible sale of its Pacific operations, having received a number of uninvited approaches.

The company is owned by Irish billionaire Denis O'Brien.

A spokesman for Digicel confirmed to the Irish Times that it has “received approaches from a number of parties in respect of its Pacific operations”.

The Irish Times reports the spokesman declined to comment further on the talks with the parties, saying they are confidential.

The company's Pacific operations is reportedly worth $2 billion.

We have sent questions to Digicel Fiji about these reports.

When asked if they have the intention of buying Digicel’s Pacific operations, Vodafone Fiji said they have no comments.