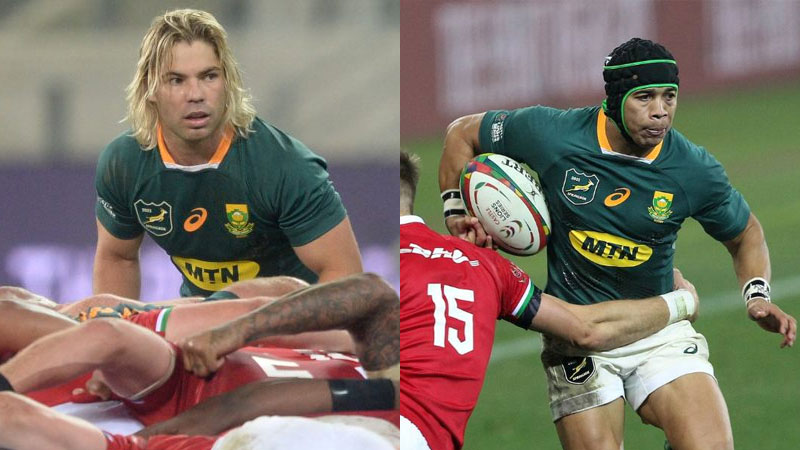 De Klerk has been sidelined due to a hip issue and Kolbe has a knee problem.

Some reports suggest that De Klerk could be out of action for five months.

Springboks lock Pieter-Steph du Toit was also not considered as he continues his recovery from a shoulder injury.

Springboks head coach Jacques Nienaber says it’s always unfortunate to lose players due to injury but they have a good depth of players in their squad and these are established players who have proven themselves at the highest level.

South Africa face Wales in Cardiff on the 6th of November, before playing Scotland seven days later, followed by England at Twickenham on the 20th of November.

Steyn is best known for twice kicking series-winning penalties against the British & Irish Lions, in 2009 and this year.