DMX hospitalized after a drug overdose

DMX hospitalized after a drug overdose 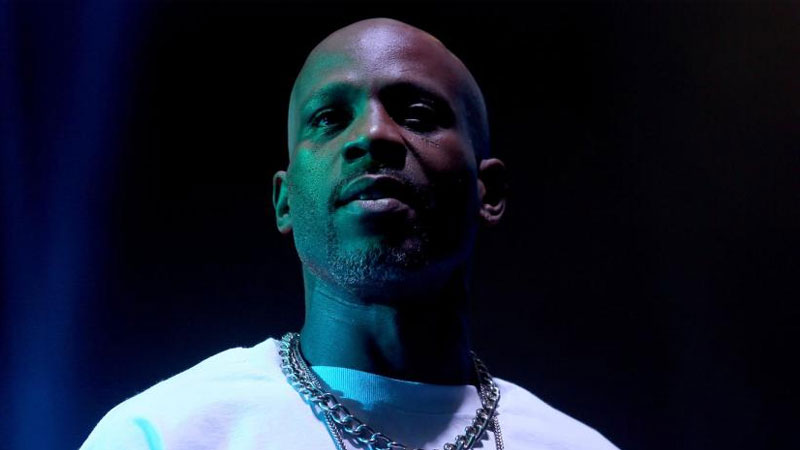 Rapper DMX is admitted in critical condition after a drug overdose in his Westchester County, New York home.

Los Angeles Times reported that the 50-year-old hip-hop star and “Romeo Must Die” actor was rushed to a critical care unit at White Plains Hospital.

DMX, whose real name is Earl Simmons, has been battling drug addiction for years and in 2019 cancelled a performance at the Rolling Loud Music Festival and checked into rehab.

The rapper previously checked into rehab in 2017, cancelling shows at that time as well.

DMX was released from prison in January 2019 after serving time for tax evasion.

According to his Instagram page, DMX had been holding modest performances this year and was planning a small tour in Indianapolis and Texas in May.

Some Fijian govnet websites are down including the COVID-19 vaccination registration site. digitalFIJI is yet to make a statement on the reason why... 1 hour ago
LATEST NEWS

Nausori Town Council CEO, Anurashika Bari says they are facing challenges with finances and are relying on private public partnership to carry out ... 2 hours ago