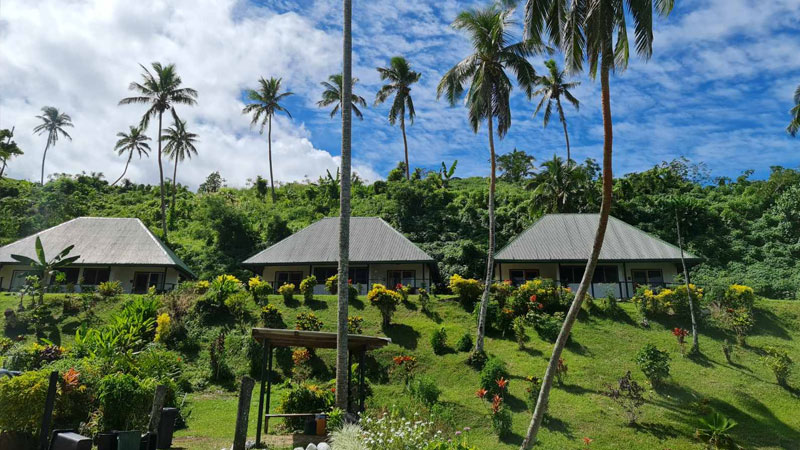 Crusoe’s Retreat in the Coral Coast.

28-year-old, Ravuama Sego who is the Sales and Marketing Coordinator of Crusoe’s Retreat in the Coral Coast will be returning to work after close to two years as the resort will reopen on the 10th of next month after undergoing around $1.8 million worth of major renovation works.

Sego who is originally from Waicoba Village in Nadroga was laid off during the first wave of the COVID-19 pandemic in 2020.

He says they are looking forward to going back to work. 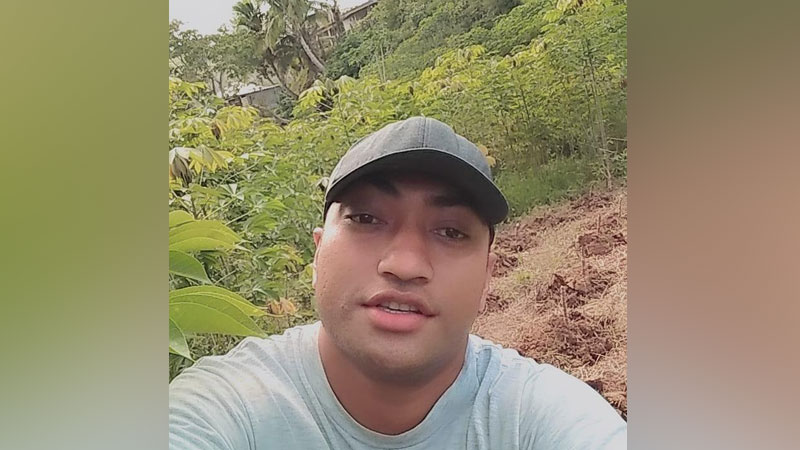 Sego who currently lives in Namaqumaqua Village in the Coral Coast says the villagers who were employed in the resort were faced with many challenges in the initial days however had to look at other ways of supporting their families.

Crusoe’s Retreat has brought back 50 percent of their staff while the remaining 50% will resume work when the resort reopens.

Resort Manager, Ameena Khan says they will retain 90% of their staff who were laid off during the pandemic and have recruited 10% new staff.

Khan says they have 42 staff altogether and 80% are from nearby villages.

Khan adds majority of their tourists come from Australia and New Zealand. She says they have started getting bookings. 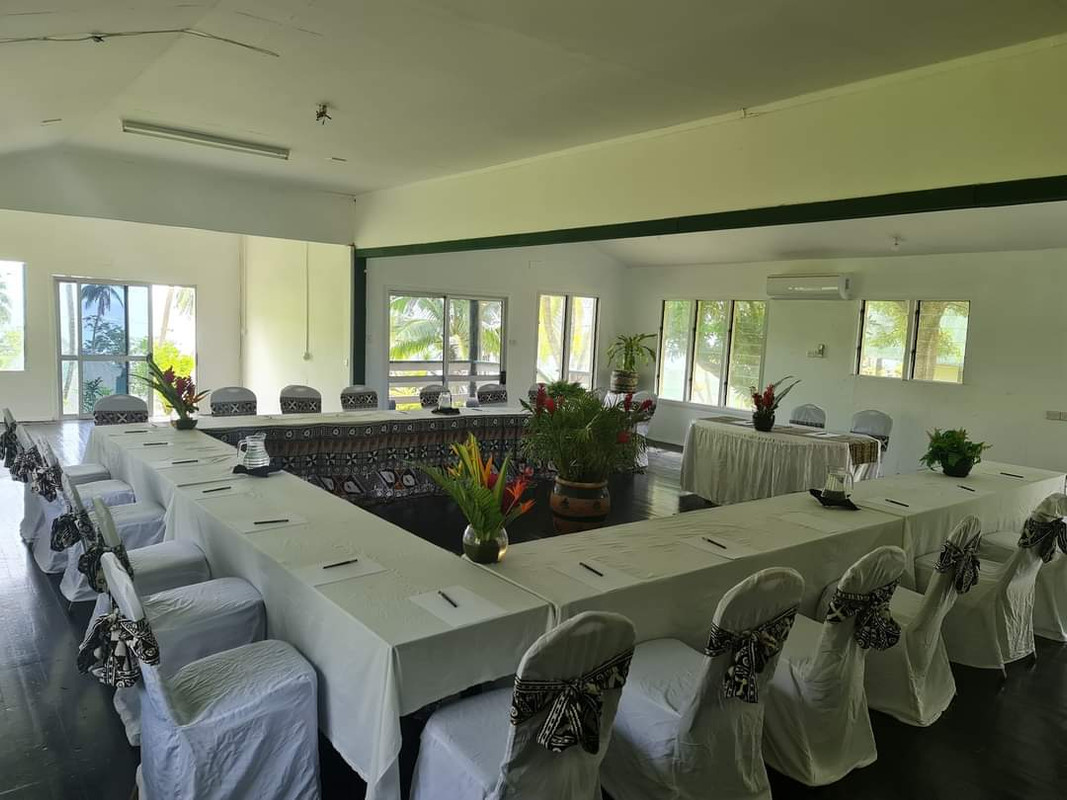