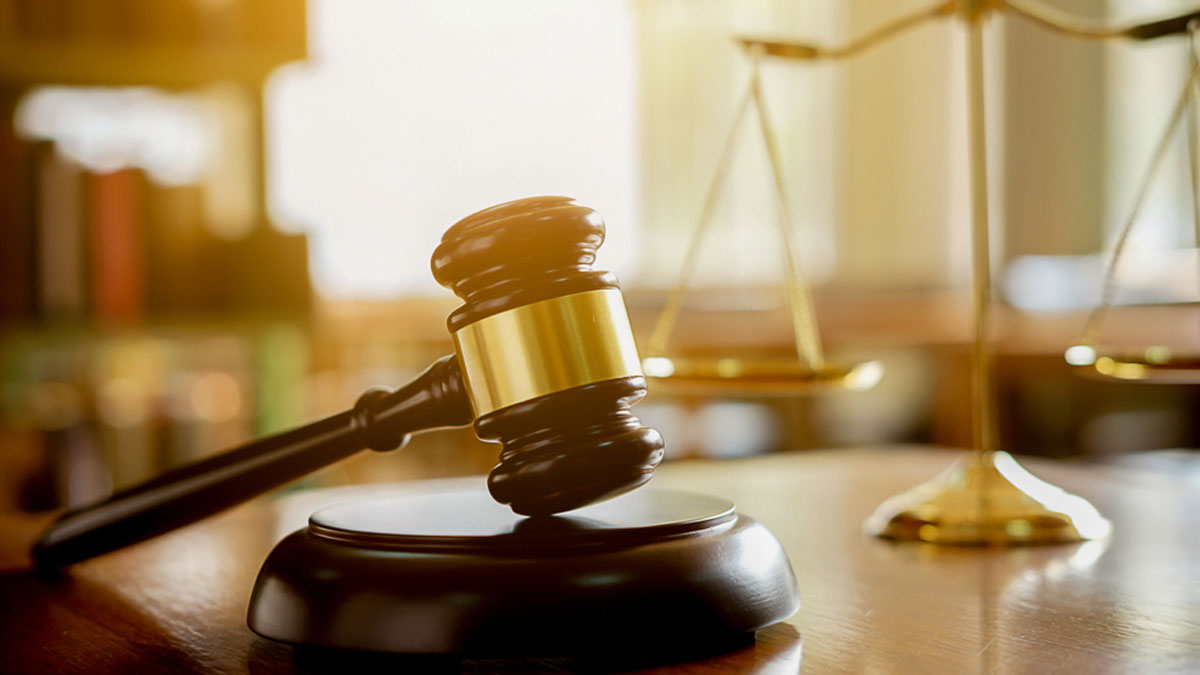 The legal matter where the Subaiya family of Raviravi, Ba has filed a case against the Suva Morgue Services, the Minister for Health, the Permanent Secretary for Health and the Attorney General regarding their family member’s body taken by another family of Navua was called in the Suva High Court today.

The court will fix the hearing date on 1st November.

Shanil Subaiya had earlier told Legend FM News that his family members arrived at the CWM Hospital mortuary on 5th January this year and after initial confusion about the payment, they were informed that his brother’s body was released to another family in Navua.

Subaiya had said the Navua family had already cremated his brother’s body.

He also said the Navua family had informed him that the body was completely covered and they were not allowed to view it.

The Suva Morgue Services had earlier told Legend FM News that there was no mistake or switching of bodies by their staff.

Manager, Lanieta Cakacaka had said the body of the deceased man from Navua had been identified by a family member who had presented the death certificate of the deceased.

She had also said the Navua family also saw the body and confirmed that it was the deceased before they took it for the funeral.

She had said the coffin was opened to allow members of the family and friends to sight the body of the deceased before it was cremated.

Police have classified the death of the 16-year-old boy who was pronounced dead at the Colonial War Memorial Hospital on Sunday as murder. Initial ... 56 minutes ago
LATEST NEWS

Police have assured fans and family members who will attend the Vodafone Super Deans final in Lautoka that all efforts are being directed to ensure ... 17 minutes ago