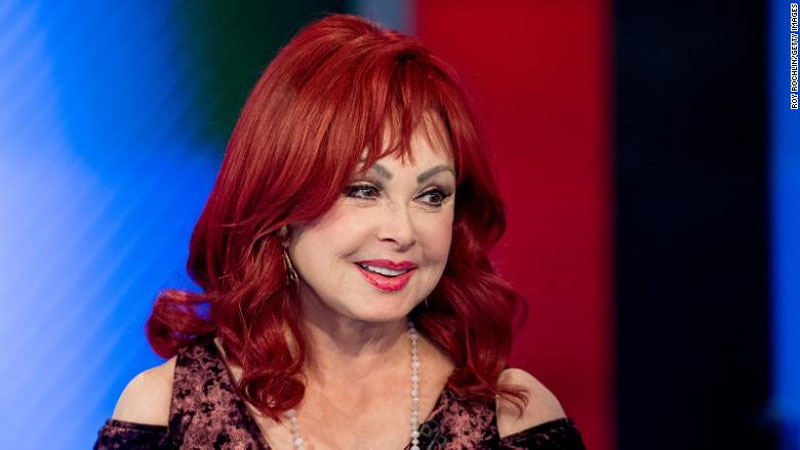 Some of the Judds’ hits include "Mama He's Crazy" and "Love Can Build a Bridge."

Ashley Judd, her daughter said in a statement on Twitter that she with her sister experienced a tragedy.

She also stated that the cause of her beautiful mothers death was mental illness.

In 2016, Naomi Judd opened up about her mental illness during an appearance on "Good Morning America," saying she had been diagnosed with severe depression and anxiety.

Over the course of seven years, The Judds won five Grammys and had 14 No. 1 singles.

Fijian Drua centre Kalaveti Ravouvou who will make his debut for the Vodafone Flying Fijians this afternoon is relishing the opportunity to play again... 46 minutes ago
LATEST NEWS

20 people were charged with a total of 47 counts of serious sexual offences last month. Of the 20 people charged, two were 17-year-old boys who ... 55 minutes ago