We are looking for a solution - Dr Reddy

We are looking for a solution - Dr Reddy 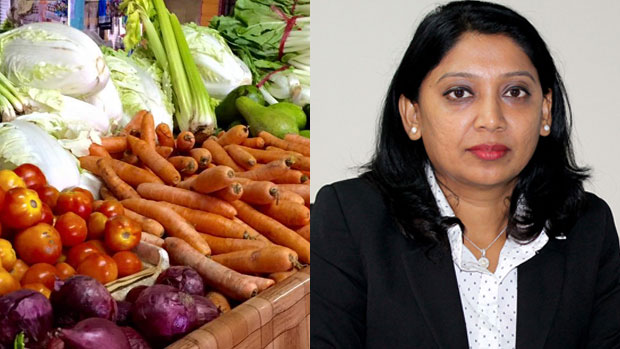 The Consumer Council of Fiji is now seriously concerned with the exorbitant local vegetable prices in municipal markets around the country.

Following the complaints, a survey was conducted that found prices for produce had increased enormously.

The council says it is also concerning to see that whilst the prices have increased, the quantity has subsequently declined. For example, a plate of three, locally grown eggplants are now sold for $3, which means $1 for each eggplant. Previously, for the same price, a consumer could have purchased double the quantity of what is sold nowadays.

The Consumer Council CEO Seema Shandil is urging farmers, middlemen, and market vendors not to take advantage of this crisis to deceive consumers and profiteers. Shandil says while we are advocating Fijians to consume local produce, this sudden increase in prices leaves consumers with no choice but to be compelled in purchasing processed food, which is an unhealthy choice.

Shandil says that during such crisis everyone should be supporting each other to ensure access to nutritional food at affordable prices.

Consumers are urged to report to the Council via the National Consumer Helpline toll-free line on 155 should they encounter any unethical practices during COVID-19.

We are looking for a solution as there is a shortage of vegetables and prices have increased – Dr ReddyBy Vijay Narayan, Navitalai NaivaluruaTuesday 07/04/2020 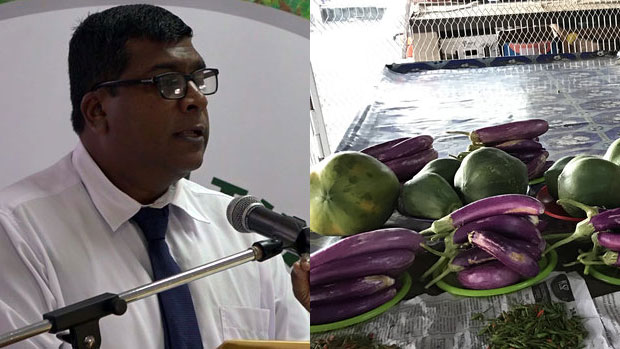 Minister for Agriculture Doctor Mahendra Reddy says the ministry knows that there is a shortage in vegetable supply in the last 4 weeks and the supply issue will remain going forward as heavy rain and flooding will affect the flowering of vegetables.

Doctor Reddy has told Fijivillage that the Agriculture Marketing Authority will move in again to bulk buy vegetables at the borders in Suva as serious concerns continue to be raised on the exorbitant prices.

He says the ministry is conducting its own survey and they hope to make further announcements soon.

Doctor Reddy says he is aware of the concerns raised by FCCC, the Consumer Council and consumers.

He reveals that the Agriculture Marketing Authority withdrew from the borders in Suva on Saturday after the market vendors raised concerns. Doctor Reddy says things have gone worse after they withdrew.

Fijivillage has noticed vegetable supply to our local markets has reduced.

In some markets in the lockdown areas, cabbage, bean, coriander, bele, and even fruits are not being sold or there is a shortage of supply.

When we asked some vendors on why there is a shortage, they say that supply of this produce by farmers is less.

A Sigatoka farmer who sells his produce to some markets vendors in Suva and Sigatoka says vegetables are mostly damaged by the weather we are currently experiencing.

He says this weather is a breeding ground for pests and diseases and also collecting seedlings is sometimes hard as these seeds are been damaged by consistent rainfall. 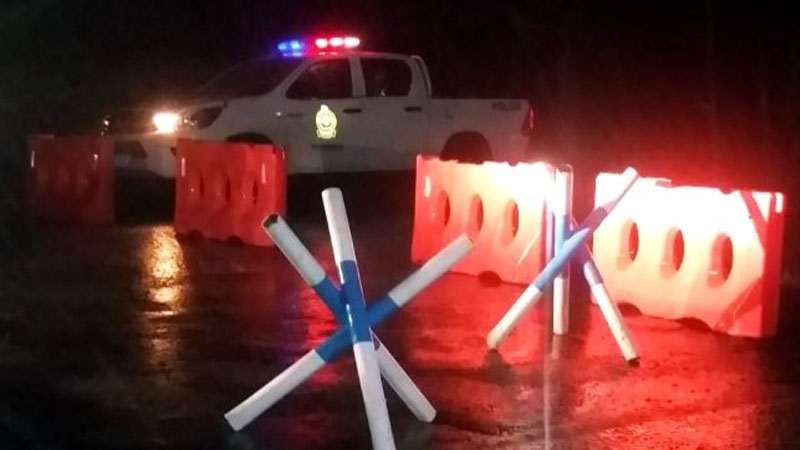 4 people were arrested last night for breach of curfew. Police Commissioner Sitiveni Qiliho says that 3 reports were from the Southern and 1 was ... 19 minutes ago